Moscow Commenting on the new US "sanctions": they tried a lot and failed

Story Code : 808575
Islam Times - Russian Foreign Ministry spokeswoman Maria Zakharova commented on Friday that in recent years the US had tried to impose new sanctions against but had failed.
"In recent years, the initiators have tried to impose sanctions on Russia a lot, but they failed," Zakharova said. The way to force Russia to change its foreign and domestic policy and to abandon its own interests in order to satisfy US demands to control the world has failed miserably ... Washington has shown itself in a state of helplessness every time. "

"The United States continues to use the poisoning incident last year in the UK for a former British client and his daughter to aggravate relations with Russia," Zakharova said. 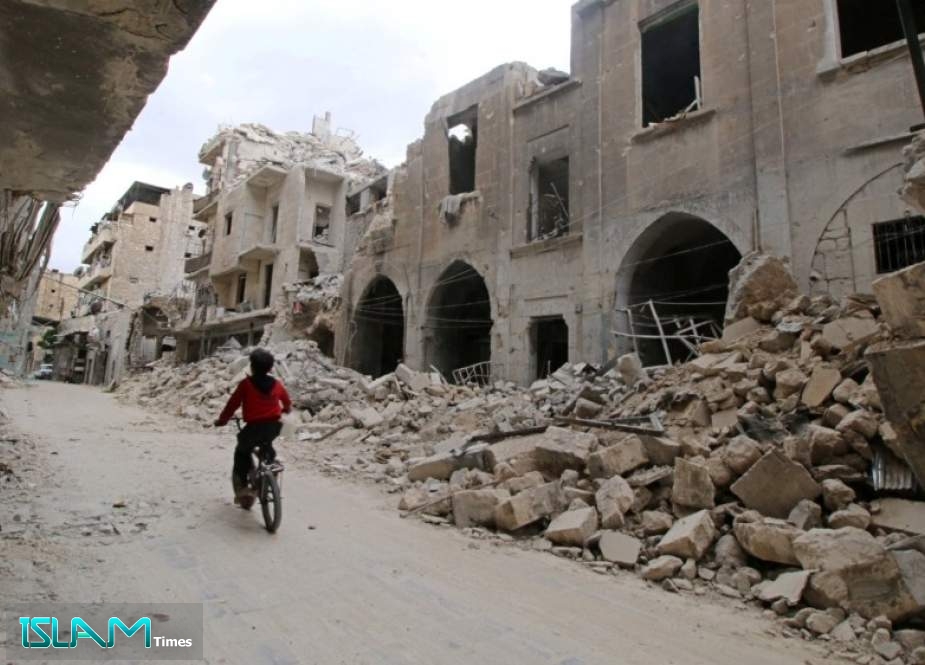