Story Code : 809497
Islam Times - South Korea “has agreed to pay substantially more money” to the United States “to defend itself” from North Korea, US President Donald Trump has announced.
“Over the past many decades, the U.S. has been paid very little by South Korea, but last year, at the request of President Trump, South Korea paid $990,000,000,” Trump wrote on Twitter on Wednesday.

“Talks have begun to further increase payments to the United States,” he continued in another post. “South Korea is a very wealthy nation that now feels an obligation to contribute to the military defense provided by the United States of America. The relationship between the two countries is a very good one!”

Trump has long complained that the US bears too much of the financial burden for its overseas military deployments and has called on South Korea to pay more for the thousands of American troops deployed there.

The Trump administration of is reportedly seeking up to a fivefold increase in Japan’s spending on American military forces deployed to the Asian country.

In talks with Japanese Foreign Minister Taro Kono and Shotaro Yachi, the head of the National Security Council secretariat, last month US National Security Adviser John Bolton raised the possibility of the fivefold increase in Japan’s spending on US military, the Japanese newspaper Asahi Shimbun reported on Wednesday, quoting a US government source.

Trump has long complained that Japan was not contributing enough to its defense and that the American military was shouldering an unfair burden. He has repeatedly criticized a decades-old military treaty with Japan as “unfair.”

Trump has similarly urged NATO members for a greater contribution, threatening to withdraw from the trans-Atlantic military alliance if other states continue to spend less than the 2 percent of their respective gross domestic products on defense.
Share It :
Related Stories 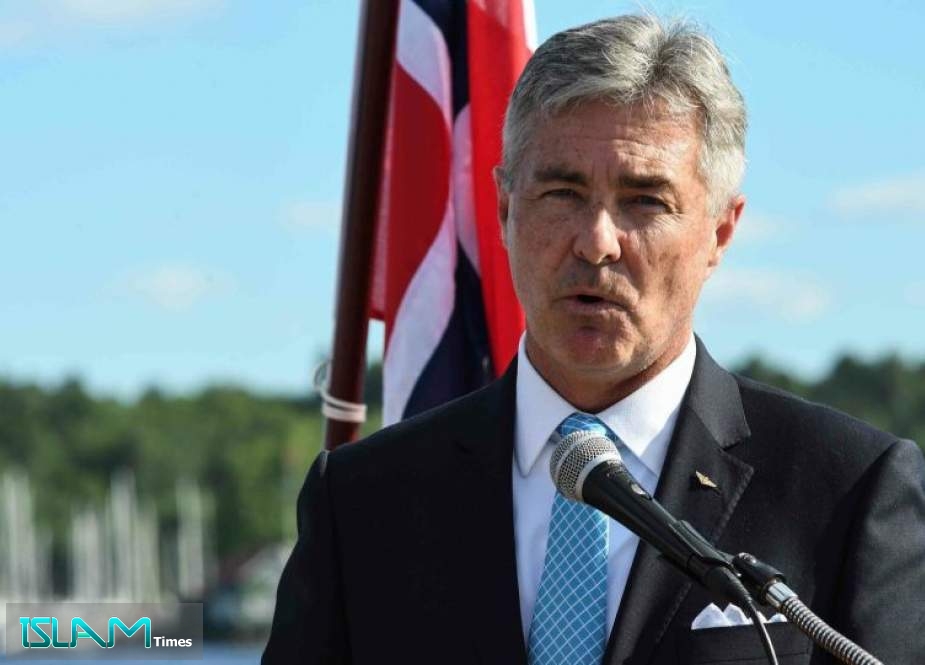 Trump Announces the Name of the New US Navy Secretary Following Spencer's Resignation
Islam Times - US Secretary of Defence Mark Esper on Sunday fired US Secretary of Navy Richard Spencer over his controversial handling of Navy Chief ...
Trump announces US military buildup in Middle East
Trump announces deal with Democrats to temporarily end government shutdown
Trump announces 'Fake News Awards' winners
Comment
Salami to the Zionists: All of Your Positions in Range of our Fire
Syrian Army Seizes Most of Aleppo ahead of Russo-Turkish Talks
Sayyed Nasrallah & Iran’s Larijani Reviewed the Latest Developments in the Region
Syrian Army will Never Hesitate to Carry Out its National Duties and Has Emerged Victorious over Terror: President Assad
Voice Message from Former Hezbollah SG Martyr Sayyed Abbas al-Mousawi to His Family in 1983: Preserve Faith & Education

Purpose of New Round of Palestinians’ Arrests in Saudi Arabia
With Sanders Surging in Polls, Israel Lobby Spends Big Bucks to Sink His Chances in Nevada
‘Israel’ Reveals Secrets of Martyr Imad Mughniyeh’s Assassination: How Did General Suleimani Survive the Attack?