Israel should not take US money for banning Congresswomen: Sanders

Story Code : 811224
Islam Times - US Senator and Democratic presidential candidate Bernie Sanders has suggested that Israel should decline US foreign aid for denying the entry of two Muslim Congresswomen Ilhan Omar and Rashida Tlaib.
“The idea that a member of the United States Congress cannot visit a nation which, by the way, we support to the tune of billions and billions of dollars, is clearly an outrage,” Sanders said in an interview with MSNBC on Thursday.

“And if Israel doesn’t want members of the United States Congress to visit their country to get a firsthand look at what’s going on — and I’ve been there many, many times — but if he doesn’t want members to visit, maybe he can respectfully decline the billions of dollars that we give to Israel,” he added.

Israel announced on Thursday that it would prevent a visit by Tlaib and Omar, both Democratic members of the US House of Representatives, over their criticism of Israel.

The decision by Israel appears to be an unprecedented move against American members of Congress. Even AIPAC, a pro-Israel lobbying group in Washington, criticized Israel for barring the pair from traveling there.

Sanders also appeared to blame Israel’s decision on US President Donald Trump, who encouraged Israel to bar Omar and Tlaib, two outspoken critics of Israel’s treatment of the Palestinians and support a boycott of Israel.

This is not the first time that Sanders has suggested using US financial and military aid to pressure Israel. He has repeatedly criticized Israeli Prime Minister Benjamin Netanyahu and has advocated for Palestinian rights.

Trump has boosted US ties with Israel since his election and Netanyahu has hailed him as a “great friend to the Jewish people.”

The United States and Israel signed an agreement in September 2016 to give Israel $38 billion in military assistance over the next decade, the largest such aid package in US history.
Share It :
Related Stories 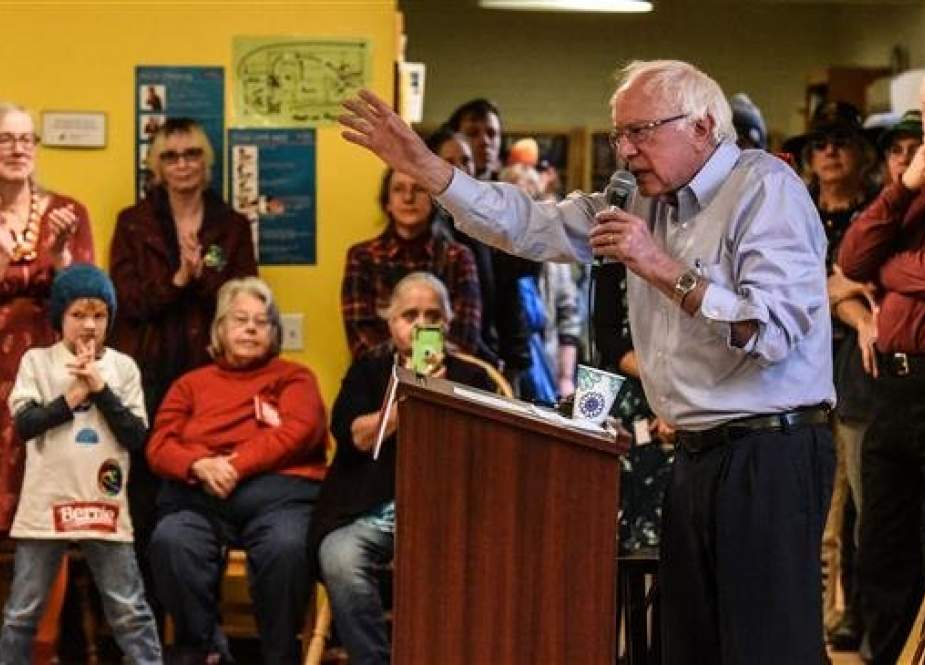