Rashida Tlaib wants to cut off US aid to Israel: Trump

The Tel Aviv regime last week banned Muslim Congresswomen Tlaib and Ilhan Omar from travelling to Jerusalem al-Quds and the occupied West Bank, after Trump urged Israel to not allow them to travel to the occupied Palestinian territories, saying it would show great "weakness."

Tlaib and Omar, the first two Muslim women elected to Congress, are outspoken critics of Israel’s policies toward the Palestinians and vocal supporters of the Boycott, Divest and Sanction movement (BDS).

Tlaib, with Palestinian roots and Omar, with a Somali origin, were scheduled to arrive in the Palestinian occupied territories last week on a trip that was initially approved by Israel. But Israeli Prime Minister Benjamin Netanyahu, under pressure from Trump, announced that Israel had reversed its position.

Israel then granted Tlaib permission to visit her Palestinian grandmother in the occupied West Bank, but the lawmaker rejected Israel’s offer, accusing the regime of using her family as leverage against her.

Tlaib’s grandmother – Muftiyah Tlaib – lives in the village of Beit Ur al-Fauqa in the West Bank, located about 24 kilometers from the occupied Jerusalem al-Quds.

On Monday, Omar said that billions of dollars of US aid to Israel should be tied to its treatment of Palestinians, urging Washington to reconsider the funds to the Tel Aviv regime which is engaged in oppression of the Palestinian people.

"We give Israel more than $3 [billion] in aid every year. This is predicated on them being an important ally in the region and the only democracy in the Middle East. But denying a visit to duly elected members of Congress is not consistent with being an ally, and denying millions of people freedom of movement or expression or self-determination is not consistent with being a democracy," Omar said at the press conference in St. Paul, Minn.

Omar, a member of the House Foreign Affairs Committee, also stated that US aid should be contingent upon Israel's activity in Palestine.

"We must be asking, as Israel's ally, that [Israeli Prime Minister Benjamin] Netanyahu’s government stop the expansion of settlements on Palestinian lands and ensure full rights for Palestinians if we are to give them aid," Omar said.

The United States and Israel signed an agreement in September 2016 to give Israel $38 billion in military assistance over the next decade, the largest such aid package in US history.

Israel announced on August 15 that it would prevent a visit by Tlaib and Omar, both Democratic members of the US House of Representatives, over their criticism of Israel.

The decision by Israel appears to be an unprecedented move against American members of Congress. Even AIPAC, a pro-Israel lobbying group in Washington, criticized Israel for barring the pair from traveling there.
Share It :
Related Stories 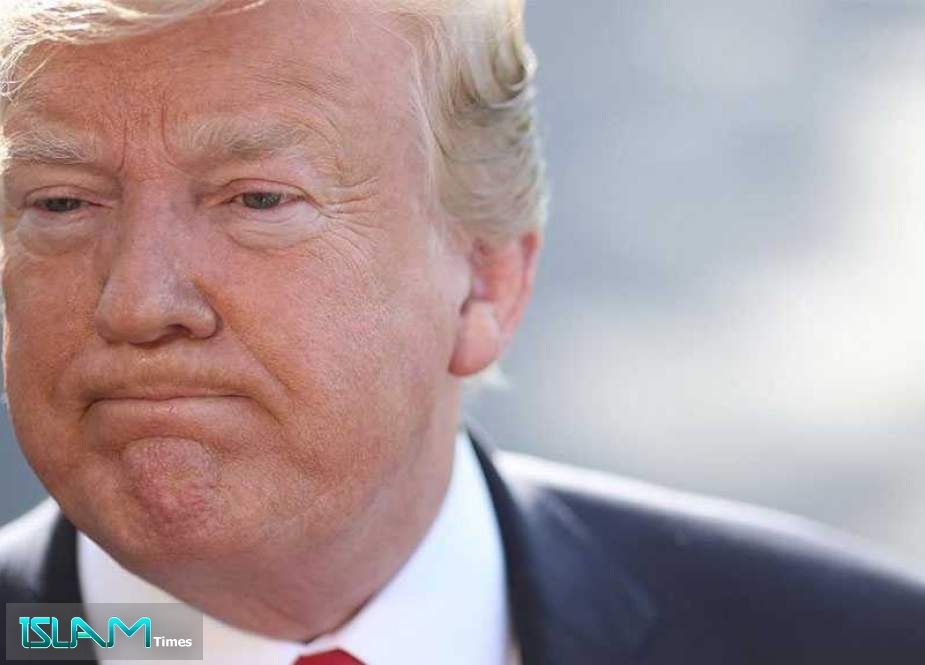