The report comes amid a series of unclaimed strikes in the past month targeting bases belonging to Iraq's pro-government Popular Mobilization Units (PMU), better known as Hashd al-Sha’abi.

On July 19, a drone was reported to have targeted a PMU base near the town of Amerli in northwestern Iraq.

The New York Times report on Friday cited an unnamed senior Middle Eastern intelligence official as saying that Israel was specifically behind the July 19 attack.

Earlier this week, another attack rocked a PMU position near a strategic air base north of the capital Baghdad.

“We have accurate and credible information that Americans brought in four Israeli drones this year via Azerbaijan to operate within the US fleet to carry out sorties aimed at Iraqi military headquarters," he said.

Following the strike, the PMU vowed to target any unidentified aircraft near its bases.

On Thursday, the group reported that it had shot down an unidentified spy drone over capital Baghdad.

The report by the New York Times comes a day after Israeli Prime Minister Benjamin Netanyahu hinted at possible Israeli strikes in Iraq.

"We are operating – not just if needed, we are operating in many areas against a state that wants to annihilate us. Of course I gave the security forces a free hand and instructed them to do anything necessary to thwart Iran's plans," said Netanyahu when asked whether Tel Aviv was considering operations in Iraq.

Israeli officials, along with Washington, have labeled Iraqi units operating under the PMU organization as being "Iran-led terrorists groups", an allegation sharply rejected by the Iraqi officials.

The PMU was formed and joined forces with the Iraqi military in 2014 after the Daesh terrorist group launched a campaign of bloodshed and destruction against the Arab nation.

The combined push, reinforced by Iraq’s allies including Iran which has been lending military advisory support to the Iraqi military, led to Daesh’s expulsion in late 2017.

The group was already the target of numerous airstrikes as it fought against terrorist forces not only in Iraq but also in Syria, with many observers pointing to Israel and US culpability for the attacks.

In a notable instance, Hashd al-Sha’abi fighters came under attack in Syria’s border town of al-Hari in the eastern province of Dayr al-Zawr, as they were chasing Daesh terrorists out of the area last June.

Both Washington and Tel Aviv have for long been seeking to counter the emergence of a united front of forces, usually known as the "Resistance Axis", in the region.
Share It :
Related Stories 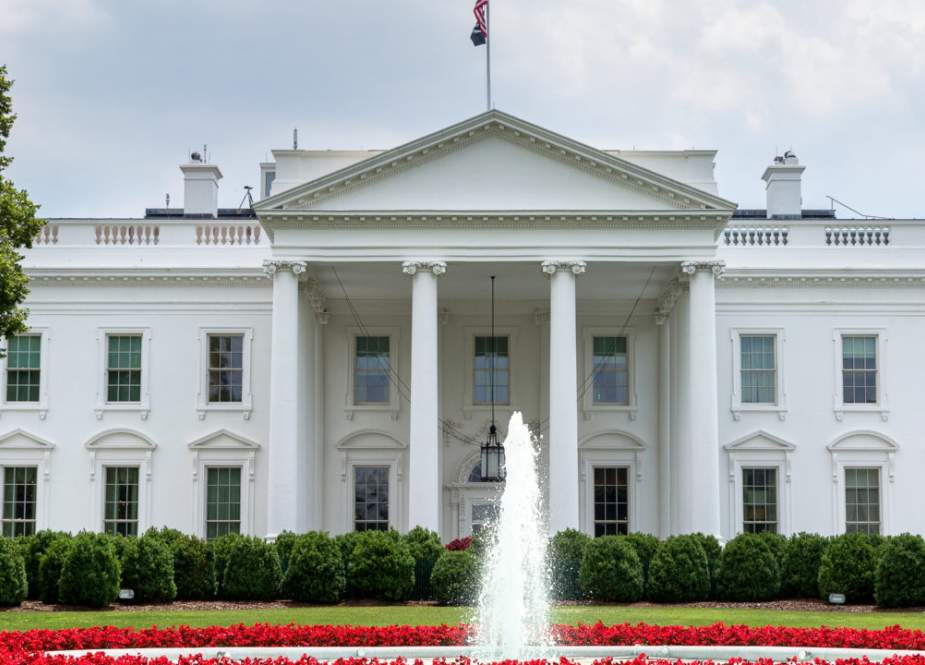