Story Code : 812392
Islam Times - US President Donald Trump has vowed to provide a quick response to China's decision to slap retaliatory tariffs against about $75 billion worth of American goods, as retaliation for Washington's planned tariff hikes in a bruising trade war.
China’s action on Friday comes after the US unveiled tariffs on an additional $300 billion of Chinese goods, including consumer electronics. The Chinese punitive tariffs will range from 5 percent to 10 percent on 5,078 items from the US.

In a series of tweets on Friday, Trump told American firms to stop doing business with China and find an "alternative" to making their products in China.

Trump said he "ordered" US companies to change their production strategies, but failed to elaborate how he would implement such an order as the White House does not have the authority to force companies to follow such directives.

"I will be responding to China's Tariffs this afternoon," Trump said.

"The vast amounts of money made and stolen by China from the United States, year after year, for decades, will and must STOP," he added.

"Our great American companies are hereby ordered to immediately start looking for an alternative to China, including bringing your companies HOME and making your products in the USA,” he tweeted.

Brian Riedl, a budget expert at the Manhattan Institute,  said, “I have no idea how the president thinks he can order companies to stop working with China. I’m baffled."

Last week, Trump delayed a 10% tariff set to be imposed on $300 billion of Chinese imports on September 1.

Trump said on August 13 he was delaying duties on "cell phones, laptop computers, video game consoles, certain toys, computer monitors and certain items of footwear and clothing" in order to blunt their possible effects on US holiday sales.

Trump initiated what is effectively a trade war with China last year, when he first imposed unusually heavy tariffs on imports from the country. Since then, the two sides have exchanged tariffs on more than 360 billion dollars in two-way trade.

Beijing, accusing Washington of practicing “naked economic terrorism” against the country, has opposed the US tariff hikes, saying they are harmful not only to China and the US, but to the whole world.

Beijing and Washington have held several rounds of talks to settle the issue, but to no avail so far.

US and Chinese negotiators met in Shanghai last month for the first time since bilateral talks on trade collapsed in May, and were due to hold another round next month.
Share It :
Related Stories 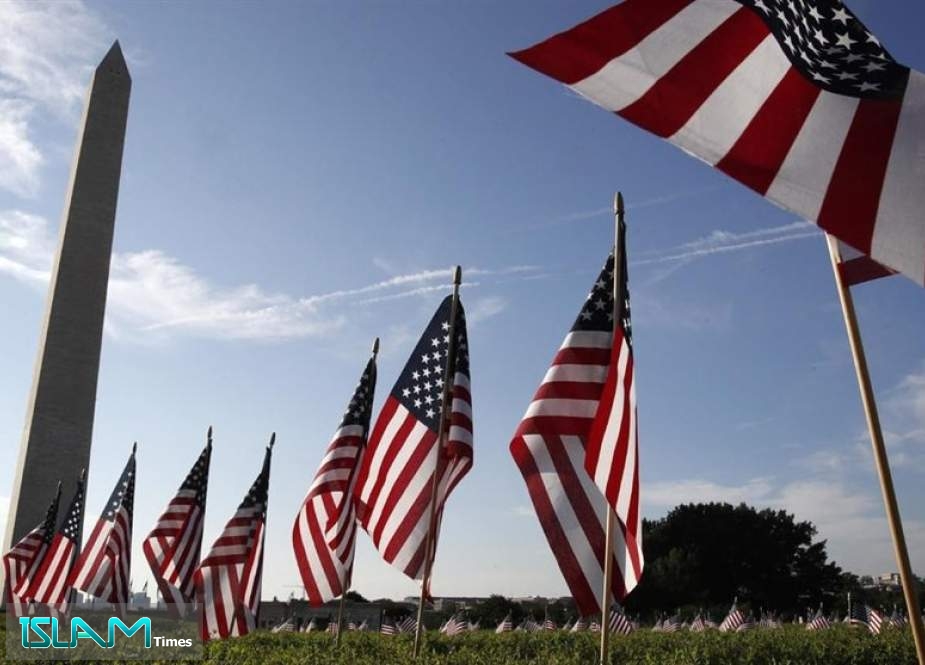