Story Code : 812689
Islam Times - Turkish military forces have killed dozens of members of the Kurdistan Workers’ Party (PKK) militant group during a string of counter-terrorism operations in the eastern part of the country and Iraq’s northern semi-autonomous Kurdistan region.
The Turkish Defense Ministry announced in a statement published on its official Twitter page on Sunday that nine Kurdish terrorists had been “neutralized” as Turkish fighter jets struck Haftanin region in northern Iraq in coordination with the ongoing Operation Claw 3.

Turkish airstrikes had killed 24 PKK terrorists a day earlier in counter-terrorism operations at home and abroad.

According to a statement by Turkey’s Defense Ministry, a total of 11 terrorists within Turkey and 13 others beyond borders were neutralized during air operations.

The statement added that three Turkish soldiers were killed and seven others wounded during clashes with Kurdish militants in northern Iraq.

Turkish security forces launched Operation Claw 3 in Sinat-Haftanin region in northern Iraq on Friday, according to a statement issued by the Turkish Defense Ministry on Saturday.

The operation was mounted in order to facilitate border security, "neutralize" terrorists, and destroy their caves and shelters, the statement added.

The Turkish military generally uses the term "neutralize" to signify that the militants were killed, captured or they surrendered.

“This is a follow-up on the successfully ongoing Claw 1 Operation in Hakurk area which revealed new information on terrorist activity,” the Turkish Defense Ministry said in a statement at the time.

The statement added that Turkey will continue to destroy weapon emplacements and shelters used by PKK terrorists in Hakurk by means of the anti-terror operation.

“Operations in Hakurk will continue as planned by the Turkish Air Force, with the support of Turkish jets, ATAK helicopters, drones and armored military vehicles,” the statement added.

Turkey, along with the European Union and the United States, has declared the PKK a terrorist group and banned it. The militant group has been seeking an autonomous Kurdish region since 1984.

A shaky ceasefire between the PKK and the Turkish government collapsed in July 2015. Attacks on Turkish security forces have soared ever since.

Over the past few months, Turkish ground and air forces have been carrying out operations against PKK positions in the country as well as in northern Iraq and neighboring Syria.

More than 40,000 people have been killed during the three-decade conflict between Turkey and the autonomy-seeking militant group.
Share It :
Related Stories 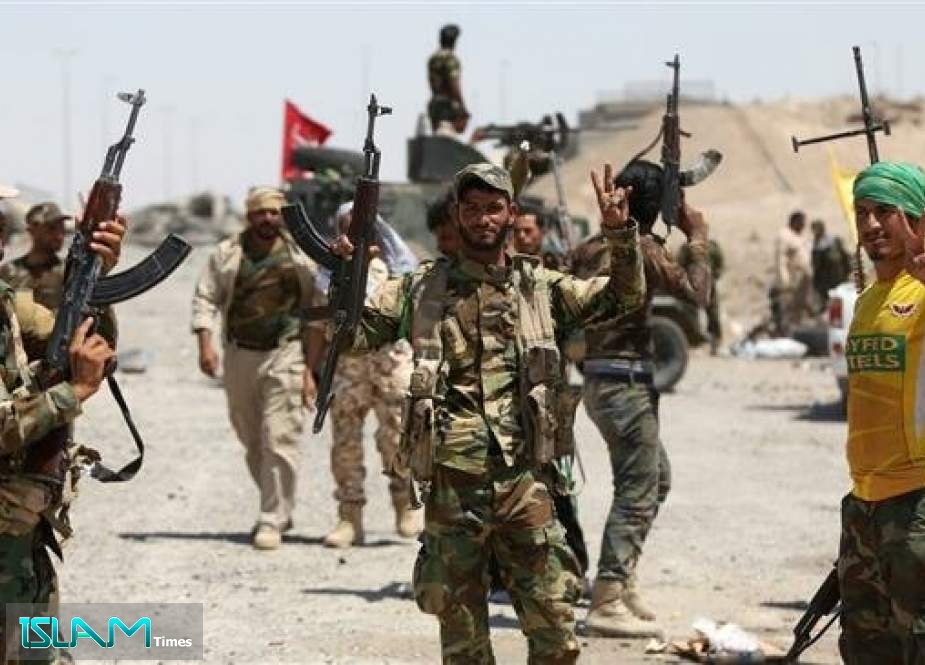