Trump: US to keep 8,600 troops in Afghanistan after deal with Taliban

Story Code : 813704
Islam Times - President Donald Trump has said the United States will keep thousands of troops in Afghanistan even if Washington reaches an agreement with the Taliban.
Trump said in an interview with Fox News radio on Thursday that US troop levels in Afghanistan would drop to 8,600 if a deal were reached.

“We’re going down to 8,600 [troops] and then we make a determination from there,” the US president said. “We’re always going to have a presence.”

Trump also said if another attack on the US originated from Afghanistan, “we would come back with a force like … never before”.

Trump went on to say that there was to be no complete withdrawal and that the US would keep a force to gather "high intelligence".

The US president earlier boasted he could “win” the Afghanistan war "in a week" without using nuclear weapons.

Washington has been talking to the Taliban since at least 2018, when Trump said he wanted to end military involvement in Afghanistan.

The Taliban, which now control or have influence in about half of Afghanistan’s territory, have held several rounds of direct talks with US officials in the Qatari capital Doha since October.

The negotiations take place almost 18 years after the US invaded Afghanistan to overthrow a ruling Taliban regime. US troops were first sent to Afghanistan after the September 11, 2001 attacks in the United States.

American forces have since remained bogged down in Afghanistan through the presidencies of George W. Bush, Barack Obama, and now, Donald Trump.

The Taliban say any peace deal is conditional to the exit of foreign troops from Afghanistan.

Taliban spokesman Zabihullah Mujahid recently said the two sides were "close" to reaching an agreement that would allow Washington to end its longest war and shrink the number of troops in Afghanistan.

Amnesty International on Wednesday called on the US and the Taliban to consider human rights in any deal.

"Any peace agreement must not ignore (Afghans') voices, the voices of the victims, they must not ignore their calls for justice and accountability for war crimes, crimes against humanity and other serious human rights violations," said Omar Waraich, Amnesty's deputy South Asia director.

President Ashraf Ghani, whose administration has been left out of the talks, recently said only Afghans had to decide their fate not outside powers even if they were allies.

The president said peace was only possible with an agreement between the Afghan government and the Taliban.
Share It :
Related Stories 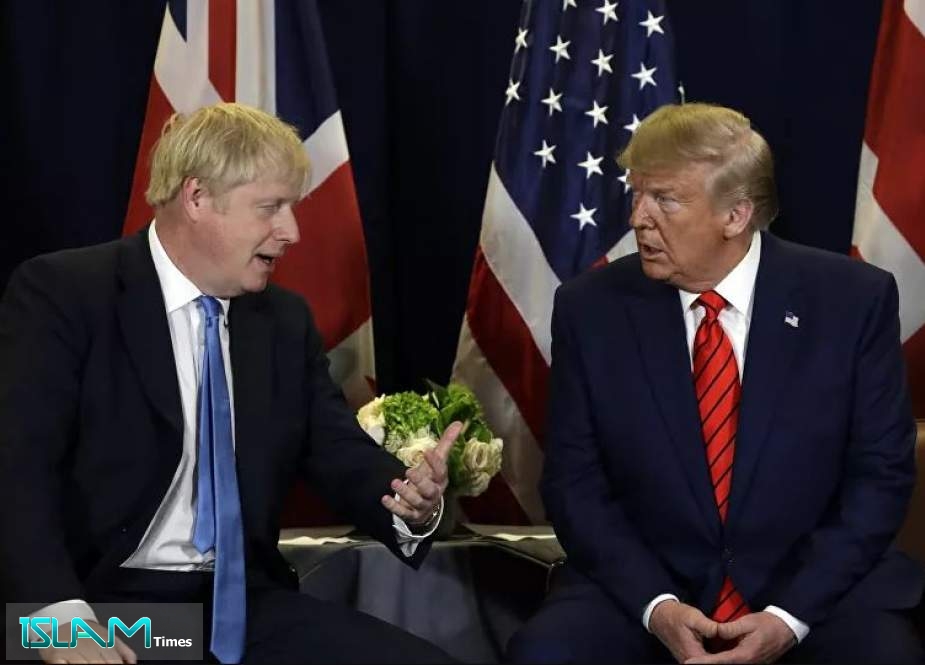