Saudi-led coalition has no reservation to shed all Yemenis’ blood: Houthi

Story Code : 814063
Islam Times - The leader of Yemen’s Houthi Ansarullah movement has condemned the Saudi-led military coalition over air raids that hit a detention center in the western Yemeni province of Dhamar, stating that the strikes show that the alliance has no reservation to shed the blood of all Yemenis, including its own mercenaries.
“The crime perpetrated against prisoners of war points to the rancor, decline in moral and ethical standards as well as despair within the coalition of aggression. The misdeed indicates that the Saudi-led coalition considers shedding the blood of Yemenis, even its own supporters, as admissible,” Abdul-Malik al-Houthi said in a televised speech broadcast live from the northwestern Yemeni city of Sa’ada on Sunday afternoon.

He added that the coalition treats the Yemeni mercenaries as expendable cannon fodder, stating that the alliance tends to kill them once it has to retreat in battles against Yemeni army forces and allied fighters from the Popular Committees.

“Saudi Arabia and the United Arab Emirates view (Yemeni) traitors as commodities, and treat them as they wish. The recent developments in Aden and Shabwah showed how the coalition of aggression exploits local collaborators to achieve its own objectives,” Houthi pointed out.

The Ansarullah chief then urged all Yemenis to defend their country’s sovereignty, independence and freedom, and to stand against aggressors and their criminal practices.

The International Committee of the Red Cross (ICRC) says more than 100 people are believed to have been killed in the Saudi-led airstrikes.

The ICRC rushed to the scene in the city of Dhamar with medical teams and hundreds of body bags.

“The location that was hit has been visited by ICRC before,” said the ICRC head in Yemen, Franz Rauchenstein.

“It's a college building that has been empty and has been used as a detention facility for a while. What is most disturbing is that (the attack was) on a prison. To hit such a building is shocking and saddening - prisoners are protected by international law,” Rauchenstein added.

He noted that over 100 people were estimated to be dead, and that at least 40 survivors were being treated for their injuries in hospitals in the city.

ICRC teams collecting bodies were “working relentlessly to find survivors under the rubble,” Rauchenstein said, but cautioned that the chances of finding any were very slim.

Saudi Arabia and a number of its regional allies launched a devastating campaign against Yemen in March 2015, with the goal of bringing the government of former President Abd Rabbuh Mansur Hadi back to power and crushing Ansarullah.

The US-based Armed Conflict Location and Event Data Project (ACLED), a nonprofit conflict-research organization, estimates that the war has claimed more than 91,000  lives over the past four and a half years.

The war has also taken a heavy toll on the country’s infrastructure, destroying hospitals, schools, and factories. The UN says over 24 million Yemenis are in dire need of humanitarian aid, including 10 million suffering from extreme levels of hunger.
Share It :
Related Stories 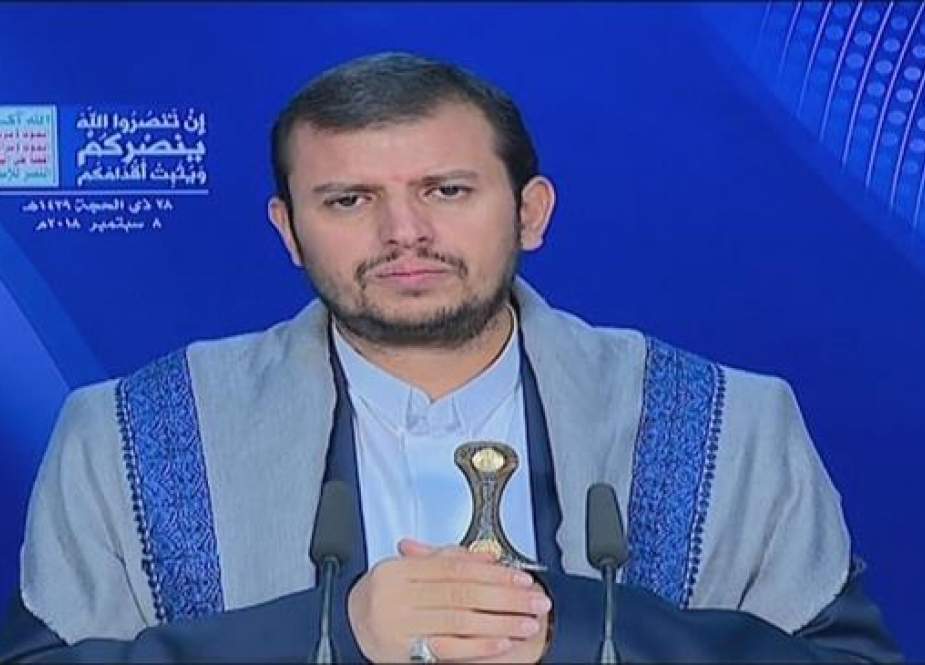