‘Israel’ Will Undergo Catastrophic Losses during Any War with Hezbollah: Maariv

Story Code : 814764
Islam Times - A number of Israeli experts were interviewed by Maariv paper to highlight the catastrophic consequence which may strike their entity in case of any war with Hezbollah.
Maariv reflected strategic questions being raised in the Zionist entity about the efficiency of the anti-missiles in confronting Hezbollah rockets and the capability of the settlers in facing such a danger.

The Zionist paper added that ‘Israel’ is still on alert in wait for potential drone strikes launched by Hezbollah in response to the Israeli attack on Beirut’s Dahiyeh.

Maariv also warned of the military risks taken by the Israeli officials on the northern front, wondering what would be the result if any of Hezbollah rockets hit an Ammonia tank in Haifa.
Share It :
Related Stories 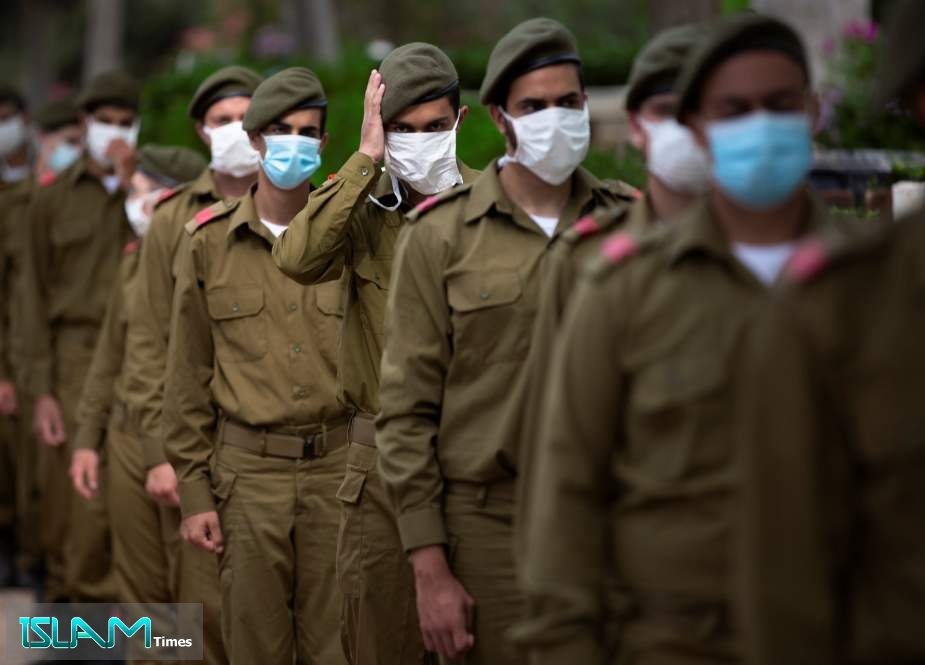