Pro-Trump US gun lobby to fight terrorist branding in

Story Code : 815562
Islam Times - The US National Rifle Association, a major gun lobby supporting President Donald Trump, is suing the city of San Francisco, California for branding it as a “domestic terrorist organization.”
San Francisco’s Board of Supervisors passed the resolution to declare NRA as a terror organization last week.

Supervisor Catherine Stefani said she felt compelled to draft the resolution after the deadly shooting at the Gilroy Garlic Festival in late July, which killed four people and injured 15 others.

The NRA in its lawsuit, filed in the Northern District of California, accused the city of violating the right to free speech of entities it disagreed with by including them in a blacklist.

The gun lobby then asks the court to “instruct elected officials that freedom of speech means you cannot silence or punish those with whom you disagree.”

“This action is an assault on all advocacy organizations across the country,” said William A. Brewer III, the NRA’s attorney. “There can be no place in our society for this manner of behavior by government officials. Fortunately, the NRA, like all US citizens, is protected by the First Amendment.”

CEO Wayne LaPierre said the lawsuit “comes with a message to those who attack the NRA: We will never stop fighting for our law-abiding members and their constitutional freedoms,” according to the AP.

The city downplayed the lawsuit, with Stefani calling it “a desperate move by a very desperate organization.”

Trump’s critics have been calling on him to distance himself from the NRA, as the organization stands accused of promoting gun violence by resisting tighter gun laws.

The NRA faces several other legal challenges and investigations, including a probe by New York Attorney General Letitia James and another by Washington, DC, Attorney General Karl Racine into whether it has violated its nonprofit status.

The debate about the association’s role in America’s growing issue of gun violence have become even more heated in the face of recent mass shootings that rocked the country in the space of a few days.

Critics of the NRA, however, have voiced doubt over whether designating it as a terror organization would do much in reality.

Michael McGough, a senior editorial writer at the Los Angeles Times, charges that the designation is for the most part an empty gesture.

“Police shootings and gun violence understandably inspire strong emotions, and elected officials are no exception, he wrote in an article. “But they need to watch their words, specially when those words are contained in legislation or, in this case, pseudo-legislation.”
Share It :
Related Stories 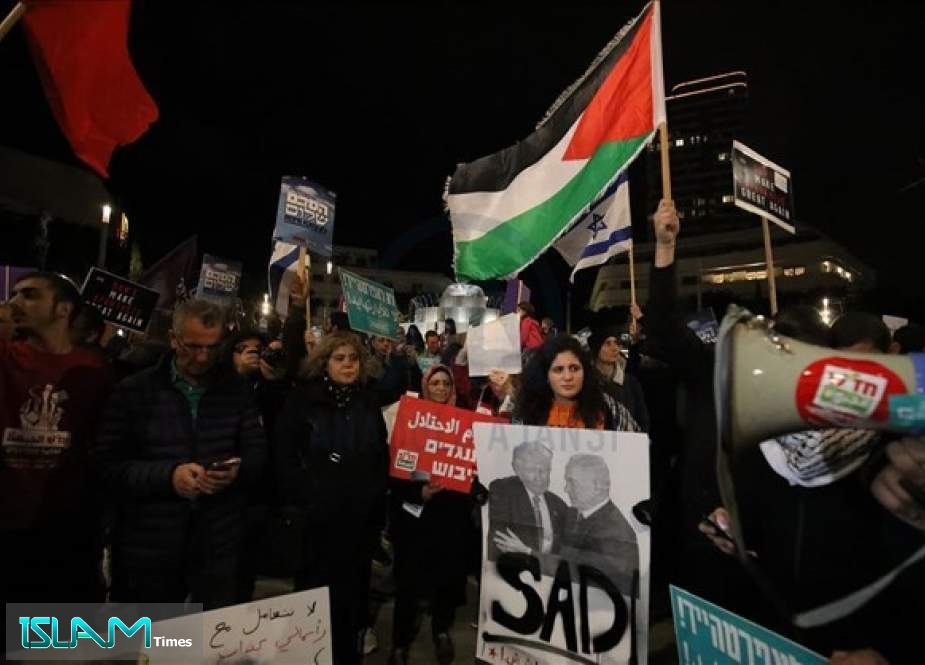