Story Code : 817719
US House Speaker Nancy Pelosi says President Donald Trump is "turning a blind eye to Saudi Arabia’s continued violence” against innocent Yemenis.
Pelosi made the remarks in a statement she released on Twitter Saturday a day after Trump approved a plan to deploy troops to Saudi Arabia and the United Arab Emirates.

She described Trump’s decision as an “outrageous attempt” to circumvent the will of the Congress.

Pointing to Saudi Arabia's “continued assault on countless men, women and children,'' Pelosi slammed the president for “turning a blind eye” to the “continued violence against innocent Yemenis, as well as its horrific murder of journalist Jamal Khashoggi and its gross abuses of human rights, which represent a moral and humanitarian crisis."

She went on to say that Americans are tired of war and not interested in "entering another Middle East conflict, particularly on behalf of Saudi Arabia.”

The decision was made at the request of Saudi Arabia and the United Arab Emirates, according to the US Defense Department.

The Pentagon said the deployment would involve a moderate number of troops for what it called primarily “defensive in nature.”

"In response to the kingdom's request, the president has approved the deployment of US forces, which will be defensive in nature and primarily focused on air and missile defense," US Defense Secretary Mark Esper said at a news briefing. "We will also work to accelerate the delivery of military equipment to the kingdom of Saudi Arabia and the UAE to enhance their ability to defend themselves."

The Pentagon has previously planned to send anti-missile batteries, drones and more fighter jets to the Persian Gulf, according to Reuters. Washington is also considering keeping an aircraft carrier in the region indefinitely.

The new decision comes after Yemen’s Houthi Ansarullah fighters conducted strikes on the two facilities located in Abqaiq and Khurais on September 14. The attacks led to a halt in about 50 percent of the Arab kingdom’s crude and gas production, causing a surge in oil prices.

US Secretary of State Mike Pompeo quickly blamed Iran for the incident, with Trump saying later that the US was “locked and loaded” for a response at the behest of the Arab kingdom.

Tehran, however, rejected the accusations, calling them an attempt by the White House to shift from a failed campaign of “maximum pressure” to one of “maximum lying” and “deceit” against the Islamic Republic.
Source : PressTV
Share It :
Tagged
Trump Saudi Arabia violence
Related Stories 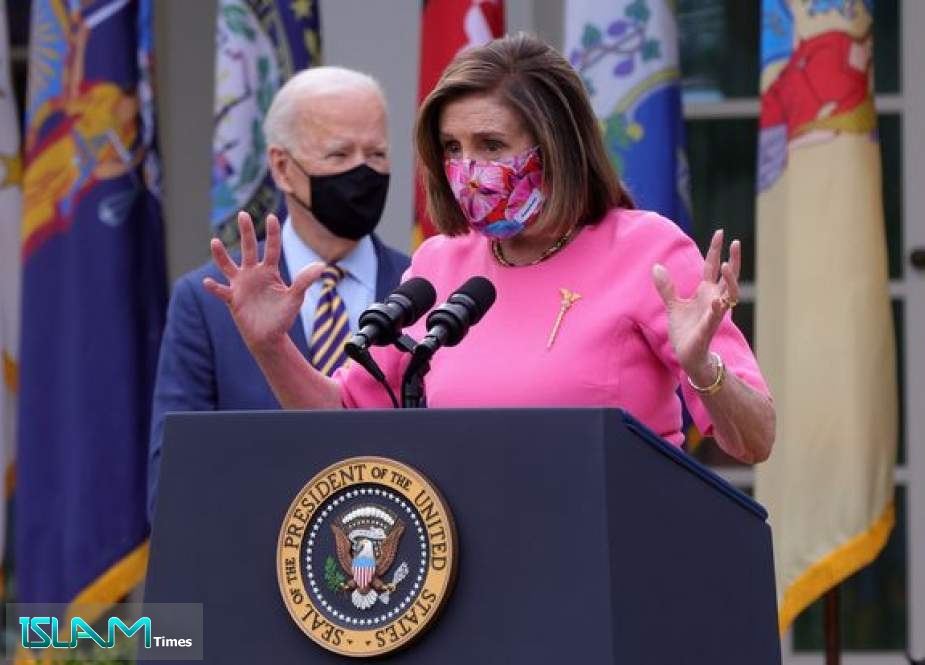