Story Code : 818046
Iranian Parliament speaker rebuked the US and Saudi Arabia for their baseless claims against Iran, saying they cannot divert attention from Yemen war failure by bullying Iran over the 2015 nuclear deal (JCPOA).
“The United States and Saudi Arabia, which have triggered wars in the region over the past few decades as their traces are visible in many war-inflicted countries, have reached the end of the line in the war against the oppressed Yemeni nation,” Ali Larijani addressed Parliament’s open session on Tuesday.

“They cannot drag their failure into the nuclear deal dispute with Iran,” he added.

Larijani criticized Washington and Riyadh officials for fomenting tensions in the Middle East region, saying it is not good to bully others instead of accepting the truth.

“If they think they can undermine the Iranian nation’s strong will by increasing troops in the Persian Gulf, they are wrong!”

“These troops themselves are the cause of insecurity and tension in the region,” he added.

Larijani thanked the Iranian government for rightfully taking the third step in reducing obligations under the JCPOA in response to other parties’ lack of commitment.

He said, “Iran has always had a clear logic toward the deal, and we had commitments toward other parties, however, the US president disturbed this balance and the others were sluggish in returning the balance.”
Source : Mehr News
Share It :
Tagged
US Saudi Arabia Yemen
Related Stories 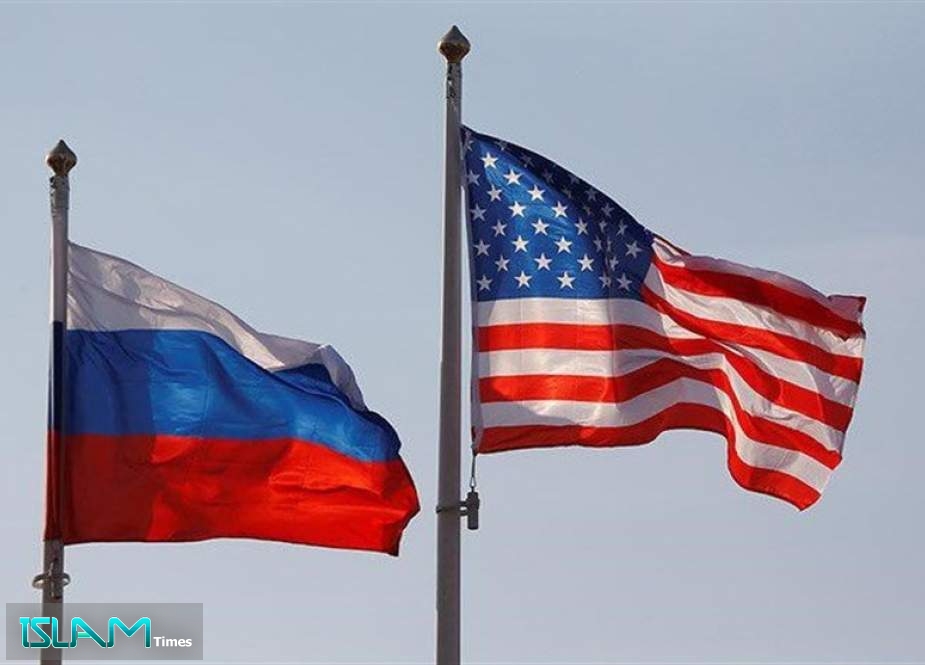