Elimination of the Zionist regime is an achievable target : IRGC Chief

“This infelicitous regime (Israel) must be wiped off from the world geography in the second step (of the Islamic Revolution), and this is not an aspiration or dream anymore, but an achievable goal,” the commander added.

He further slammed the “fake and usurper regime” of Israeli as the example of a power that appears to possess offensive tools, but is too “fragile” in the face of an offense.

Highlighting Iran’s power in both offense and resistance, Salami said, “We can strike the enemy with any magnitude, any intensity, any accuracy, and over any area; our power is authentic.”

The IRGC commander also said that the enemies of Iran are suffering from an “irreversible decline”, are unable to turn their physical capabilities into political benefits, their strategic reserves have been depleted, and they confess to be suffering from “political dementia”.

He went on to say that Iran’s strategy of “active resistance”, devised by Leader of the Islamic Revolution Ayatollah Seyed Ali Khamenei, has prevented the enemies from adopting an effectual strategy.

In remarks in December 2016, Ayatollah Khamenei expressed high optimism that the Israeli regime will perish within years.

“The Zionist regime - as we have already said - will cease to exist in the next 25 years if there is a collective and united struggle by the Palestinians and the Muslims against the Zionists,” Ayatollah Khamenei said.

As for any move against the Islamic Republic, the Leader has frequently warned the adversaries that they would face a “harsh reaction” in case of any offense against Iran, stressing that the era of hit and run is over.
Share It :
Related Stories 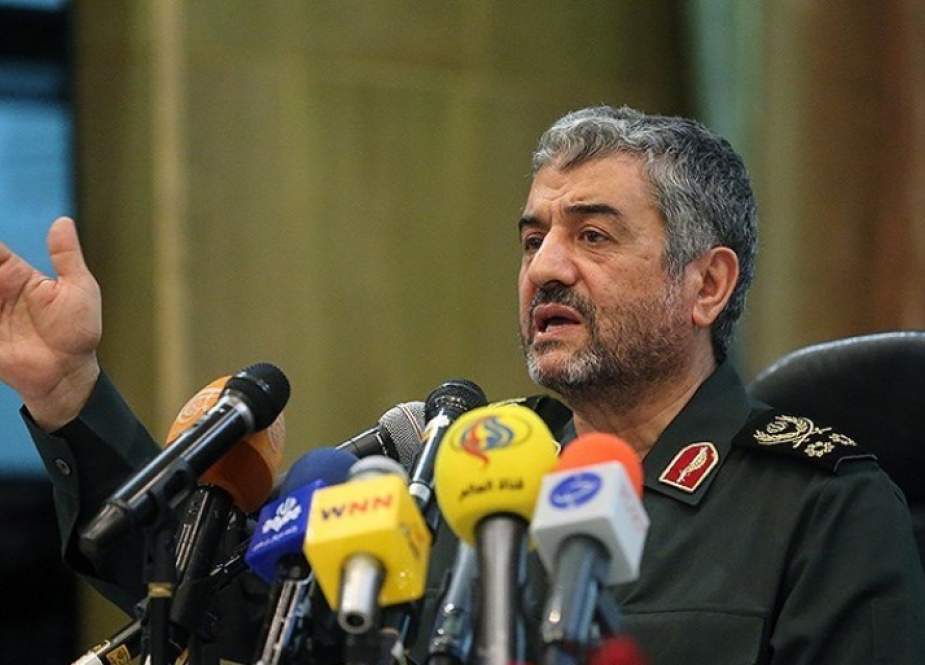