US Accomplice in Saudi Crimes in Yemen: Ansarullah

Story Code : 820504
Islam Times - Yemeni resistance movement Ansarullah blamed the US destructive role in peace efforts in Yemen, describing Washington as an accomplice in the Saudi-led military aggression against the country.
Mohammed Ali al-Houthi, the chairman of the Supreme Revolutionary Committee of Yemen, made the remarks in an interview with the Turkish daily Gazeteduvar on Saturday.

He said that aggression against Yemen will not end until the US, Israel, Britain, and France ends their support for the aggressors.

Al-Houthi added that Yemeni forces are fighting in line with right to self defense, while stressing that the Houthi supreme political council welcomed any dialogue aimed at achieving peace.

He described as a “war crime” the Saudi-led blockade of his country which “has created the worst humanitarian crisis ever.”

He pointed to the Ansarullah's offer of truce as a peaceful way out of the crisis, while warning that if the Saudis rejected the plan, they would suffer fatal losses.

Last month, the Houthi movement offered to halt its retaliatory attacks against Saudi Arabia if the kingdom ends its bombing campaign against Yemen.

The offer and the kingdom's belated welcome follow a recent major ground operation by Yemenis and a brazen drone attack on Saudi Arabia’s heart of oil industry.

Meanwhile, Mohammed al-Bukhaiti, a member of Yemen's Supreme Political Council, recommended the Saudis not to “think they can change the game.”

Ansarullah “will never accept a partial halt to the Saudi attacks on Yemen in return for a total halt on our part,” he said.

He also blasted the United Arab Emirates’ move to deploy 100 military vehicles in Taiz as “wrong”, calling militarization of al-Makha port in Yemen as violation of international laws.

"We will not remain silent in the face of the militaristic movements of the UAE, which are not in their favor. The Emirates must leave Yemen completely," he added.

In a separate development, an unspecified number of Saudi mercenaries were killed or wounded after a bomb exploded in Yemen’s northern province of al-Jawf, Yemen’s al-Masirah news website cited a military source as saying on Saturday.

Saudi Arabia and a number of its regional allies launched a devastating campaign against Yemen in March 2015, with the goal of bringing the government of Hadi back to power and crushing the Houthi Ansarullah movement.

The US-based Armed Conflict Location and Event Data Project (ACLED), a nonprofit conflict-research organization, estimates that the war has claimed more than 91,000 lives over the past four and a half years. 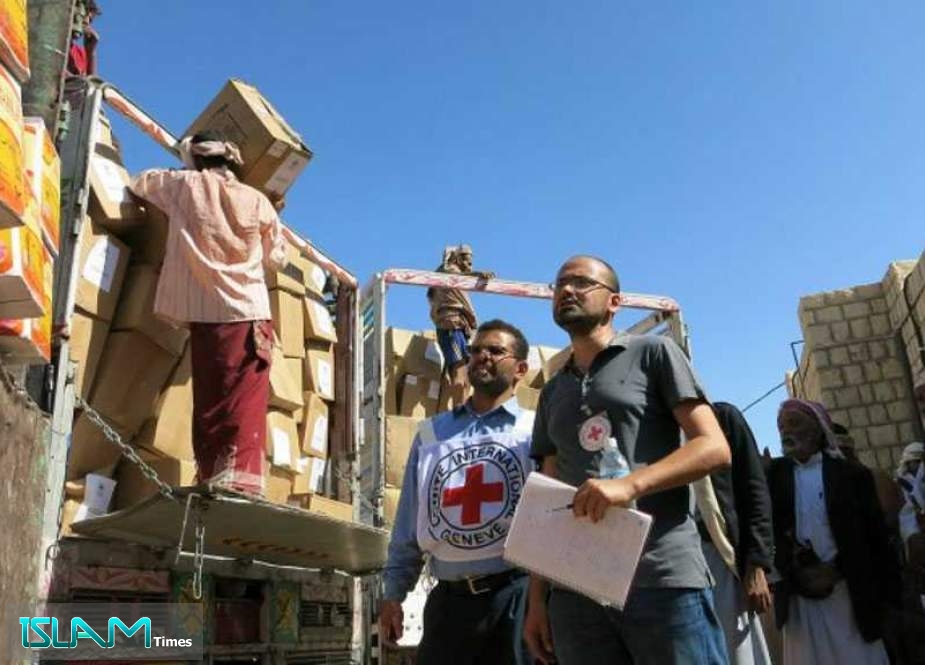