Leader: Enemies have failed in attempt to create divisions between Iranians and Iraqi people and their conspiracy will not have an impact

Story Code : 820541
Islam Times - Leader of the Islamic Revolution Ayatollah Seyed Ali Khamenei affirmed that Iran and Iraq are two nations whose bodies, hearts and souls are tied together through faith in God and love for Imam Hussein (AS).
The leader stressed that this link will grow closer day by day, explaining that the enemies seek to differentiate, but they were incapable and their plots will have no impact.

The Leader's remarks come as millions of pilgrims from Iraq, Iran and around the world are preparing to travel to the holy Iraqi cities of Najaf and Karbala to attend Arbaeen, marking the 40th day after the martyrdom of the third Shiite Imam, Hussein ibn Ali (AS).

The comments also come against the backdrop of several days of protests against mismanagement and corruption in Iraq, with certain demonstrations descending into violence and clashes.

According to a report released recently by Iraqi media, the protests were designed by the embassies of the UK, US, and the Netherlands in Iraq just before the Arba'een procession, in which millions of Muslims and non-Muslims take part annually, in a bid to create instability and push certain political agendas in the country.

Also, the Iraqi Interior and Health Ministries have said in statements that “a group of rioters” had infiltrated the protests and were leading them.
Share It :
Related Stories 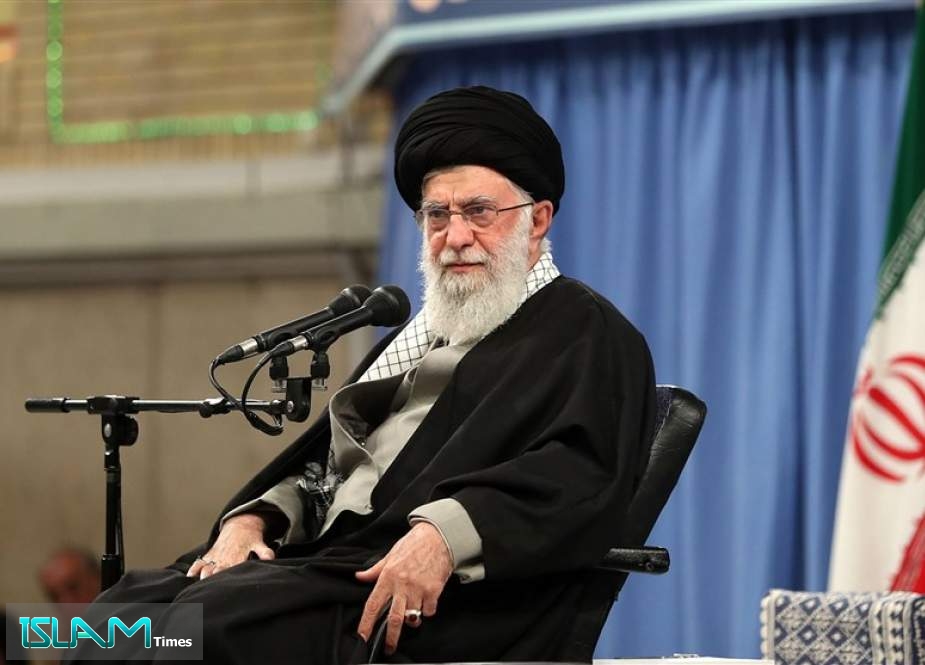