Putin: US Invented Pretext to Withdraw from INF Treaty over Concerns with Asian Region

Story Code : 821449
Islam Times - The US formally withdrew from the 1987 agreement on 2 August, months after the Trump administration announced its intention to suspend its obligations under the treaty.
Russian President Vladimir Putin said that the US invented a pretext to exit the INF Treaty over concerns about Asia.

He said that that the US deployment of medium- and shorter-range missiles in Asia affects Russia’s interests and worsens the situation in international security.

“This time they decided to do something more sophisticated, they came up with an excuse, although it’s absolutely not connected with Russia, it’s related to their Asian politics, and we see what’s really happening now with these medium and shorter range missiles. All the time we were accused, that we were violating something, three months after they withdrew they tested a medium-range missile,” he said during the meeting.

The Russian president pointed out that such a product cannot be made in three months, “you need to work on it for years; they worked (on it).”

“It is clear who the number one target is, in this case. We are not happy because this concerns us. It will be necessary to look at where they are deployed (rockets), but they could reach Russian territory as well. Therefore, this does not improve, but rather worsens the situation as far as international security is concerned,” Putin stressed.

The US formally withdrew from the INF treaty on 2 August, months after the Trump administration announced its intention to suspend its obligations under the treaty over claims that Russia had reportedly tested and deployed banned cruise missiles that exceeded 500 kilometers in range. Russia denied the allegations and subsequently withdrew from the treaty.

The Cold War-era treaty signed by the US and Soviet Union limited the development, production and deployment of ground-based missiles that could strike anywhere between ranges of 500 and 5,500 kilometers.
Source : Sputnik
Share It :
Related Stories 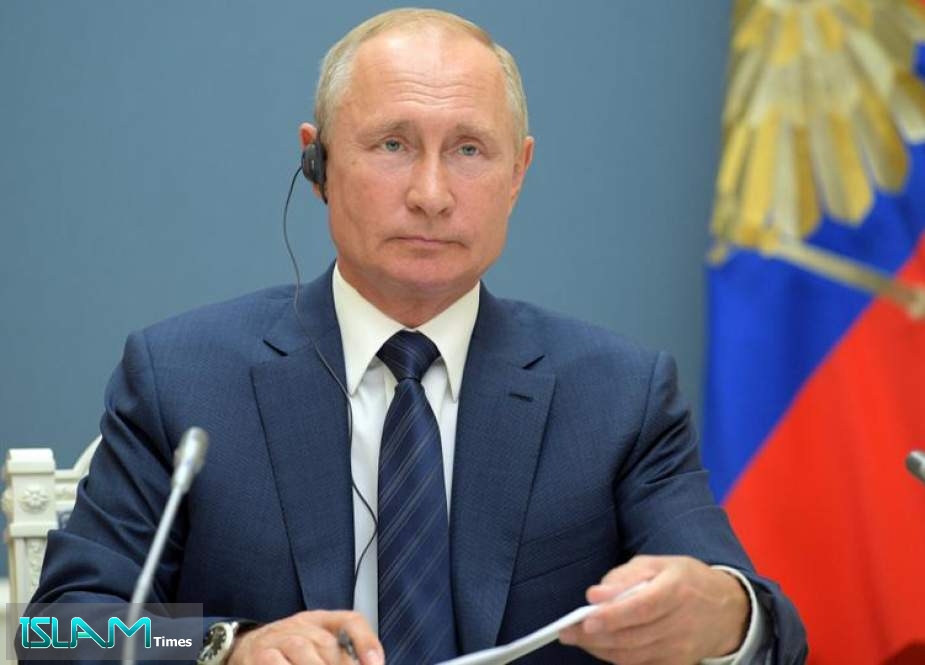