Iraqi Foreign Minister: Iraq will make a formal request for the return of Syria to the Arab League

Story Code : 821815
Islam Times - The Iraqi foreign minister Mohammad Ali Al-Hakim announced that his country is going to officially demand Syria’s return to the Arab League, adding that most of the Arab countries underscored such a step.
"There will be a written Iraqi request to the Arab League calling for Syria's return to join the organization," al-Hakim said at a press conference after the meeting of Arab foreign ministers to discuss the Turkish incursion in Syria.

He pointed out that "a number of Arab countries expressed during the meeting the importance of Syria's return to its seat in the Arab League has become a demand echoed quite well."

He pointed out that "there is an Arab consensus during the emergency meeting except the reservation of two countries, Somalia and Qatar," noting that "Arab countries unanimously agreed on the importance of preserving the unity and territorial integrity of Syria."

The Foreign Minister expressed his belief that the consultative meeting was a turning point for the Arab League, with regard to cooperation in the field of Arab national security, and that the Arab League should take the lead in this area.

He added that the talk at the consultative meeting was not only to issue a statement, but the need to contribute to the cessation of Turkish military actions and the protection of Syrian civilians, stressing that in this resolution a set of follow-up mechanisms and must give permanent delegates at the United Nations a set of signals to move at the level of the Security Council.
Share It :
Related Stories 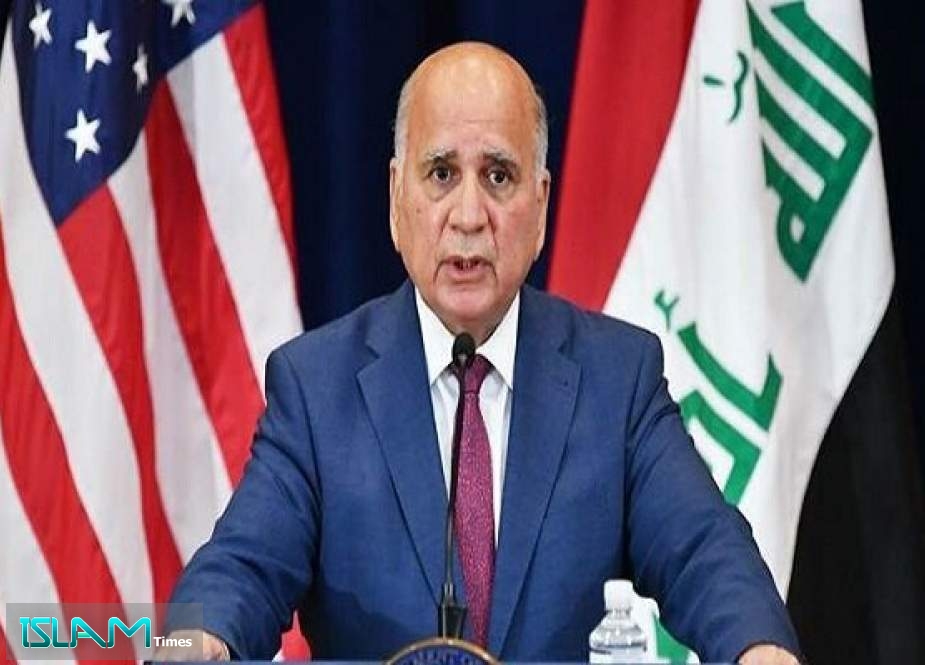