No more threats can bring Iran back to negotiating table with US: Russia

Story Code : 822122
Islam Times - Russia categorically condemns the US’ unilateral sanctions on Iran and believes that no further threat will be able to bring the country back to the negotiating table with Washington, Chairwoman of Russia’s Federation Council said Monday.
Valentina Matviyenko, Chairwoman of Russia’s Federation Council, made the remarks in a meeting with Iranian Parliament Speaker Ali Larijani on the sidelines of the 141st Assembly of Inter-Parliamentary Union (IPU) in Serbia’s Belgrade.

“Russia is opposed to the dismantling of the Iran nuclear deal as it would bring about many adverse consequences,” she added.

While stressing the significance of dialogue, she said “Russia’s positions have been clearly announced to the United States. Trump’s measures have escalated tensions to an alarming point.”

She then hailed Iran’s effective role and efforts in finding a way for the return of stability and establishment of ceasefire in Syria.

She also informed the Iranian side of mechanisms to further expand trade between Tehran and Moscow.

The Iranian Parliament Speaker Ali Larijani, for his part, said a serious trust has been established between the leaders of the two countries.

“Given Trump’s destructive behavior on the international scene, world leaders need to build more trust among themselves in a bid to reverse the negative impacts of his measures,” Larijani added. 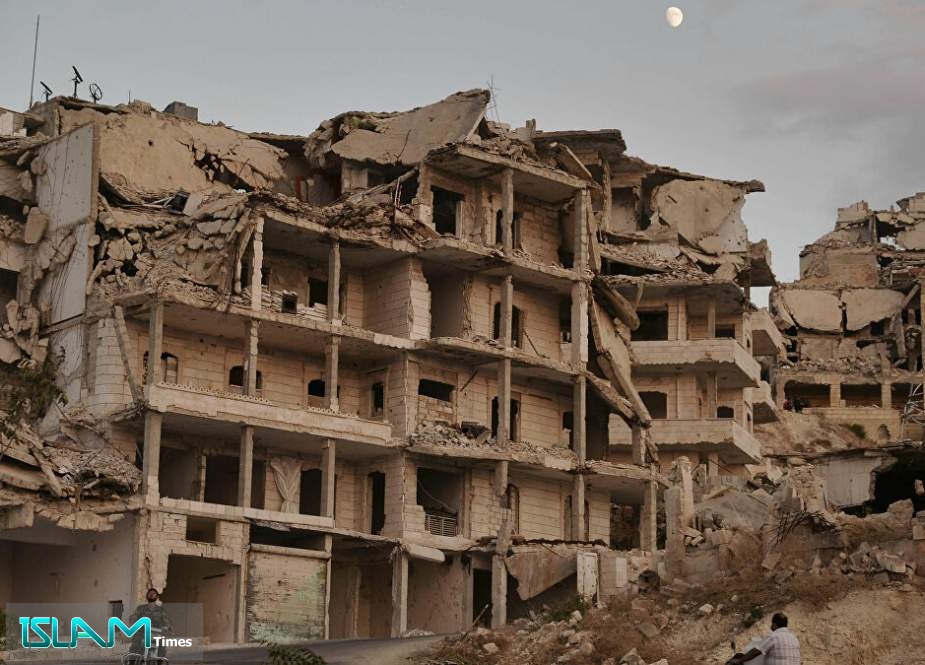