Story Code : 825508
Islam Times - The Venezuelan Foreign Ministry announced on Sunday that it had decided to expel the diplomats of El Salvador from the country as part of a "reciprocal response" to the expulsion of its diplomatic corps from San Salvador.
The ministry said in a statement on its website that the country's government "decided to declare all members of the diplomatic corps of El Salvador as undesirable persons."

The government of El Salvador had given Venezuela 48 hours to leave the country, according to the statement, and adding that the government of President Abu Keila recognizes the legitimacy of Venezuela's "interim president", Juan Guaido.

Earlier in the day, the Office of the President of El Salvador, Najib Abu Kaila, announced that "the government of the country expels the diplomatic corps of (Nicolas) Maduro regime, under President Najib Abu Kaila's statements that he does not recognize the Maduro government."

In January, Guaido, the Venezuelan opposition leader and speaker of parliament (until he was removed from office by the Supreme Court's decision, early this year), declared himself interim president of Venezuela.

The United States, Canada, most Latin American countries and a number of European Union and several other States have either declared or supported Guaido as interim President.

On the other hand Iran, Russia, China and other countries have confirmed their support for Maduro as the legitimate president of Venezuela.
Share It :
Related Stories 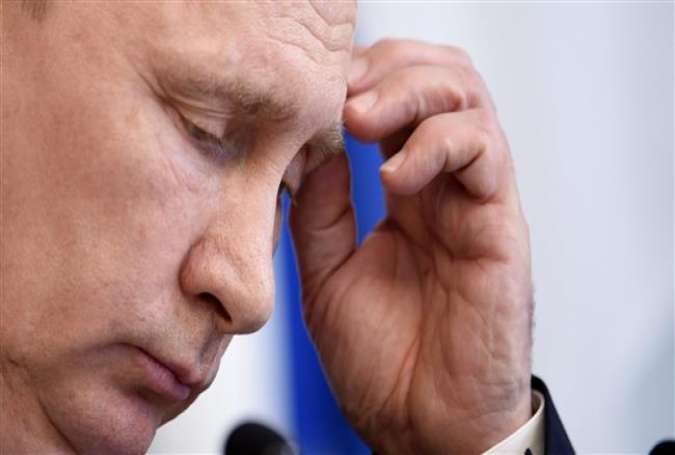