Lebanese Protest Against US Intervention in Lebanon's Affairs

Story Code : 828846
Islam Times - Hundreds of Lebanese gathered near the US embassy in Lebanon on Sunday to protest against US intervention in Lebanon's affairs, Al Jadeed local TV Channel reported.
Protesters chanted slogans against the intervention of foreign countries in Lebanon's nationwide demonstrations, according to Xinhua News Agency.

People also burned the Israeli and US flags while holding signs, criticizing any intervention by foreign embassies.

"We will not give up our country for Israel," one sign said.

Protests against the US comes following remarks by former US State Department Undersecretary and Ambassador to Lebanon Jeffrey Feltman, speaking about a possible civil war if the Lebanese Armed Forces resort to disarm Hezbollah by force.

He also announced that Lebanese "can seize the next electoral opportunity to strip Hezbollah of the parliamentary partners it uses as force multipliers to assert its will politically." 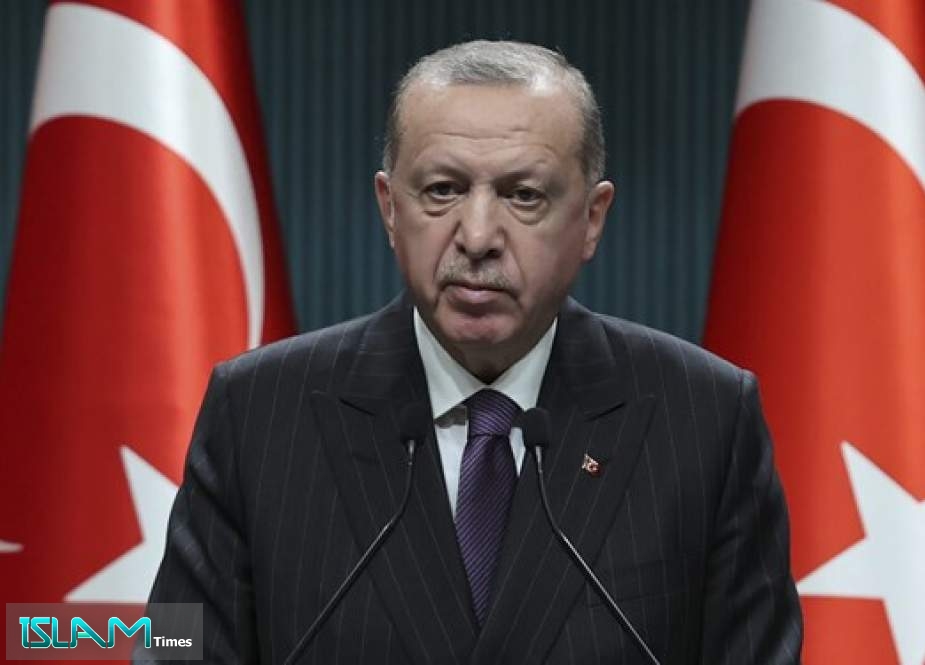