Story Code : 829682
Islam Times - As many as 128 prisoners belonging to Yemen’s Ansarullah movement has been released from Saudi prisons and returned to the capital Sana’a, The International Committee of the Red Cross (ICRC) said.
"Today, we are repatriating 128 detainees from KSA (Kingdom of Saudi Arabia) to [the Yemeni capital of] Sana’a,” the ICRC tweeted on Thursday.

According to AFP, the Ansarullah hailed the decision for repatriation of the detainees. Mohammed Ali al-Houthi, the chairman of the Supreme Revolutionary Committee of Yemen, also called for a "mass reception" to welcome those released, the agency added.

A Saudi-led coalition has been relentlessly pounding Yemen since 2015 to restore the kingdom’s favorite officials there. The movement has been defending the Arab world’s already most impoverished nation against the invaders.

Also on Thursday, Yemen’s al-Masirah television network cited al-Houthi as separately urging the coalition to stop torturing the Yemeni prisoners it has detained and abide by international laws with respect to the captives’ rights.

The ICRC said the Yemen Red Crescent had transferred some of the released prisoners from Sana’a International Airport to a medical facility for check-ups. Some of the detainees had to be helped down the steps and put in wheelchairs upon leaving their planes, AFP said, reporting that hundreds of people had gathered outside the airport’s main gate to receive those released.

The coalition closed the airport to commercial flights in 2016, despite Yemenis’ dire need for medical and food supplies and oversees treatment.

Brigadier General Yahya Saree, the spokesman for the Yemeni Armed Forces, however, rejected the statement later, saying, “The remarks come as the Saudis have carried out more than 12 airstrikes in the last two days.”

On Wednesday too, the UN itself reported that at least 10 civilians had been killed and 22 others wounded, including four children and a woman, in an attack on a market in the northwestern Yemeni Sa’ada Province.

"Every indiscriminate attack on civilians violates international humanitarian law. None of these can be justified," Lise Grande, the UN's humanitarian coordinator for Yemen, said in a statement on the bloodshed.

Tens of thousands have died and the entire Yemen been pushed close to the brink of outright famine since the onset of the Saudi-led war.
Share It :
Related Stories 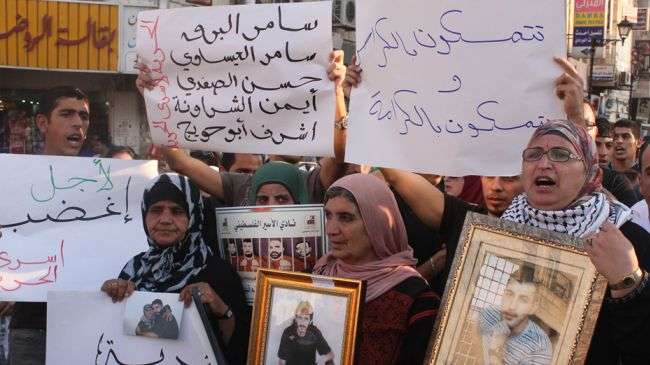