Story Code : 829908
Islam Times - A man suspected of stabbing two people to death in a terror attack on London Bridge was a former prisoner convicted for terrorism offences and released last year, police said Saturday.
Police identified the man, who was shot dead by officers after Friday’s attack, as 28-year-old Usman Khan, saying they were not actively seeking any other suspects in relation to the incident.

“This individual was known to authorities, having been convicted in 2012 for terrorism offences. He was released from prison in December 2018 on license,” Assistant Commissioner Neil Basu said in a statement.

Three more people were wounded in the daylight stabbing spree which revived memories of a three-man attack on London Bridge two years ago that killed eight.

Basu said that Khan had been living in the Staffordshire region of central England and officers were searching an address in that area.

“The circumstances, as we currently understand them, are that the attacker attended an event earlier on Friday afternoon at Fishmonger’s Hall called ‘Learning Together’,” the statement said.

“We believe that the attack began inside before he left the building and proceeded onto London Bridge, where he was detained and subsequently confronted and shot by armed officers.”

Fishmonger’s Hall is a historic listed building on the north side of the bridge in the center of the capital
Source : AFP
Share It :
Related Stories 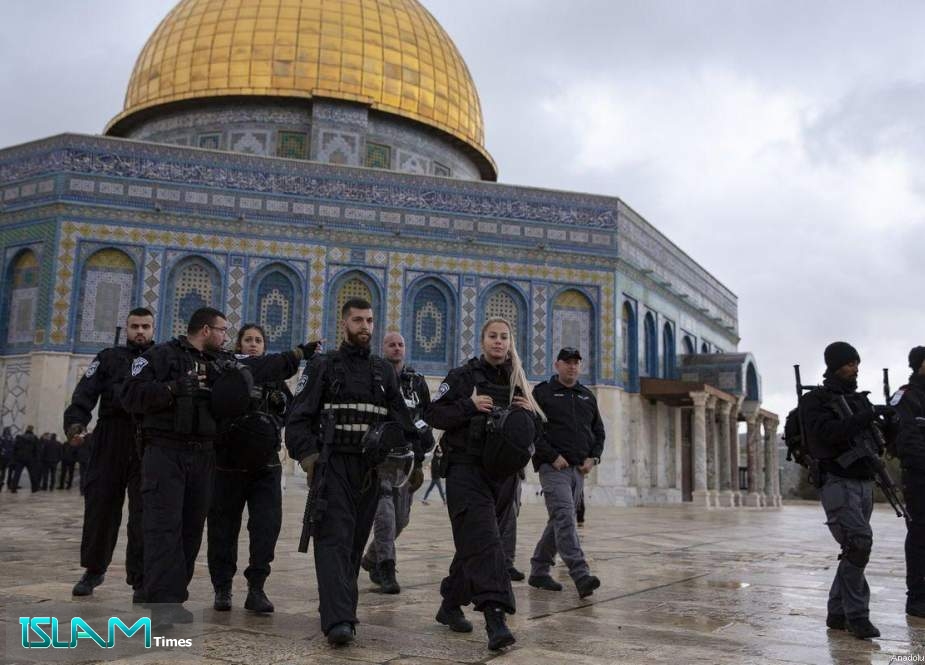