Story Code : 830370
Islam Times - Russian Deputy Foreign Minister Sergey Ryabkov says that Iran’s missile program is within the country’s defense needs, adding that Washington seeks to undermine the sovereignty of other countries with sanctions.
Sergey Ryabkov made the remarks in an interview with Al-Jazeera, during which he also said despite the US pressures, the remaining parties to Iran nuclear deal try to implement the agreement.

The Russian diplomat said that Washington's attempt to impose its own conditions on other nations through sanctions is a direct attempt to undermine their sovereignty.

He further urged Europeans, Russia and China to implement the nuclear deal with Iran despite US opposition.

Elsewhere, Ryabkov said that the joint war games of Russia, Iran and China in the Indian Ocean are not against any other country.
Source : Iranian Agencies
Share It :
Related Stories 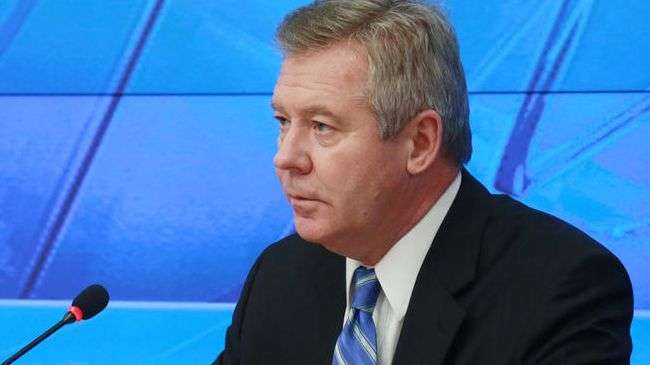