Story Code : 830460
Islam Times - Forces from the US-led Western Alliance have returned to northeast Syria.
This was announced by the "Syrian Democratic Forces," where Kino Gabriel, spokesman for the Syrian Democratic Forces said: The SDF has completed the redeployment in the Syrian island (Hasakah, Qamishli, Derek) and Deir Ezzor jointly with the Western Alliance, and continue joint work in the detection of "ISIS" Sleeper cells

On November 6, the SDF announced a resumption of cooperation with international coalition forces after US President Donald Trump announced in October the intention to withdraw all US troops from Syria and then decided to keep them to protect oil fields.

SDF announced that in cooperation with the coalition, it would protect civilians from terrorist attacks and patrol oil and gas fields in specific areas.
Share It :
Related Stories 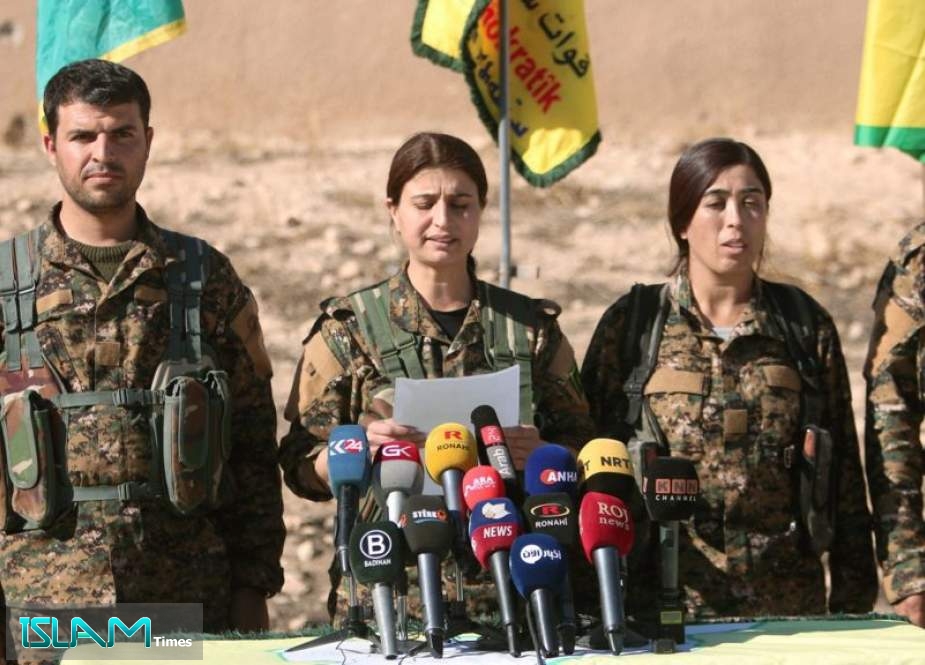