NATO: S-400 in Turkey Cannot be Integrated with Atlantic Systems

Story Code : 830895
Islam Times - NATO Secretary General Jens Stoltenberg has said that the S-400 missile systems that Turkey has bought from Russia can never be integrated into NATO's joint air defense network.
"The Russian systems will not be integrated into NATO's joint air defense, of course because these systems cannot work with NATO systems," Stolberg told reporters at a news conference on Wednesday at the end of a summit of NATO leaders in London.

Stoltenberg stressed that many NATO countries are concerned about Turkey's decision to use the Russian "S-400" despite the objection of the United States, stressing that "S-400" will work independently of NATO air defenses without integrating them.

However, Stoltenberg noted that US-Turkish negotiations on Ankara's abandonment of Russian systems in favor of US Patriot counterparts are still underway, stressing that the alliance is working to find a solution to the contentious issue.

British Prime Minister, Boris Johnson, said today at a press conference, that the issue of buying Turkey "S-400" was not discussed at the NATO summit.

Ankara's insistence on the acquisition of "S-400", which Russia began to supply to Turkey in mid-July, was one of the reasons for the worsening relations with Washington, Turkish President Recep Tayyip Erdogan said that his country will operate missiles "S-400" fully in April 2020, despite Washington's demands to replace it with "Patriot" US.
Share It :
Related Stories 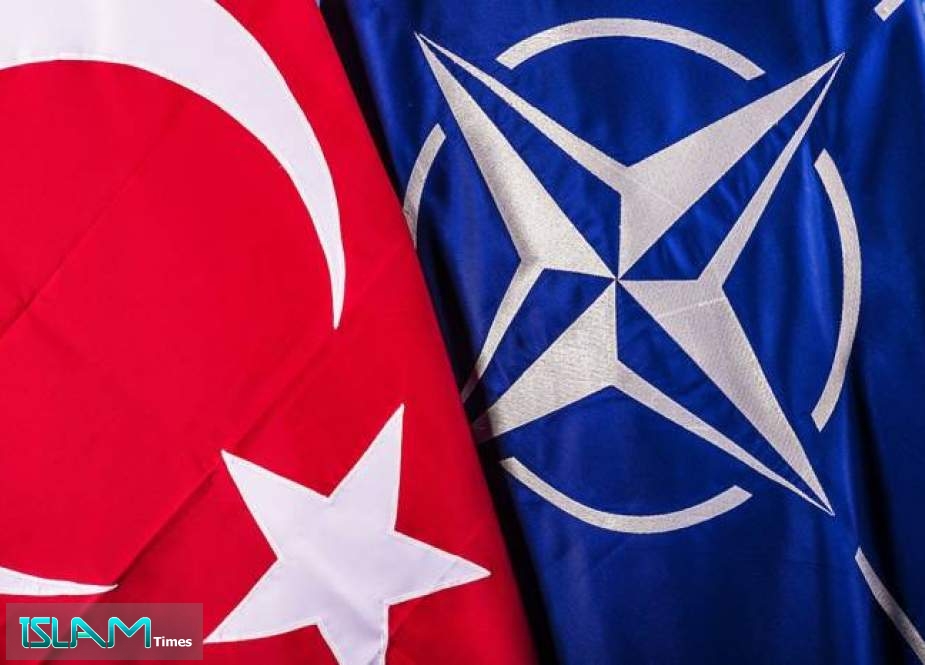