Story Code : 831136
Islam Times - Iranian Foreign Minister Mohammad Javad Zarif has confirmed that UN Security Council Resolution 2231 did not prevent Iran from testing ballistic missiles.
In a tweet on the social networking site "Twitter", Zarif pointed to the statement of the US special representative for Iranian affairs, Brian Hawk, who reminded the Europeans that the test of Iranian ballistic missiles was not banned in Resolution 2231.

"Brian Hawk reminded in a timely manner our European partners in the nuclear agreement (Britain, France and Germany)," he said, "explicitly acknowledging that UN Security Council Resolution 2231 did not prevent missile tests when he said one of the shortcomings of the nuclear deal was that it ended the ban on testing Iranian ballistic missiles.”
Share It :
Related Stories 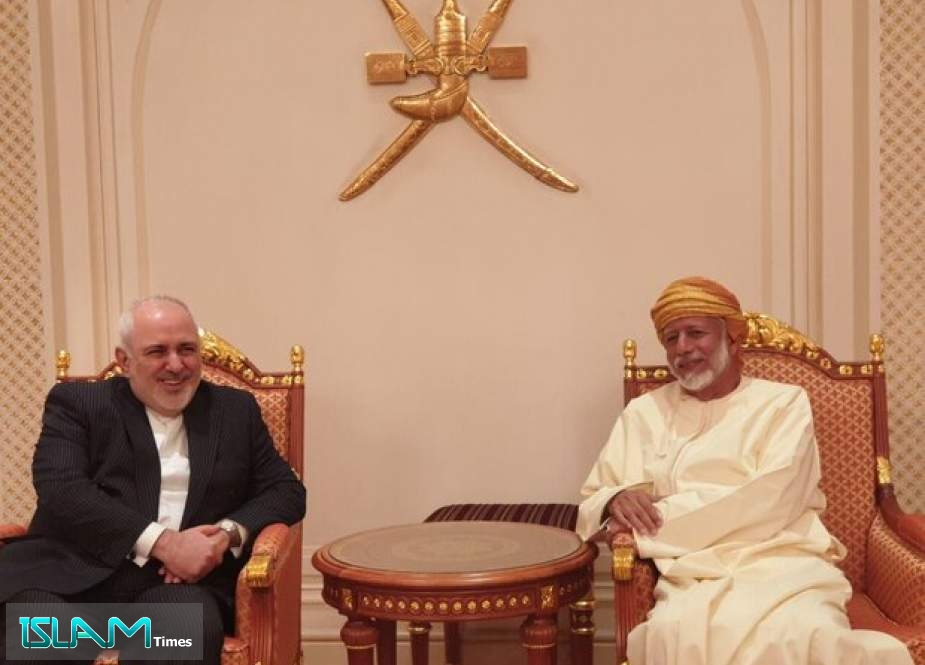 Inside US Base in Iraq after Iran Retaliatory Attack