Hezbollah: Situation in Lebanon Very Dangerous, US Leading Terror in the World

Story Code : 831461
Islam Times - Hezbollah Deputy Chief Sheikh Naim Qassem warned that the situation in Lebanon is “very dangerous,” calling for the formation of a new government in a bid to face the economic collapse in the country.
“Of course the situation in Lebanon is very dangerous, and you can see how people are suffering from the devaluation of the Lebanese currency. Consequently, you can see how the economic and financial situation is collapsing,” Sheikh Qassem told the BBC in an interview.

“We cannot accept things to continue like this. So for this reason we said very clearly that the government has to be formed in order to put an end for this decline and collapse.”

He lashed out at US meddling in the Lebanese affairs, stressing that Washington is leading the terror in the world.

Responding to a question that Pompeo labels Hezbollah as a “terrorist organization,” Sheikh Qassem said: “What concerns us is that how our people view us.”

“Hezbollah in the minds of our people is a resistance that has liberated the land, represents the people in a right way, serves their interests and serve their future as well.”

“We consider that the US is leading the terror in the world. If they (US) designate us as terrorists this doesn’t mean that they are right,” Sheikh Qassem said.
Share It :
Related Stories 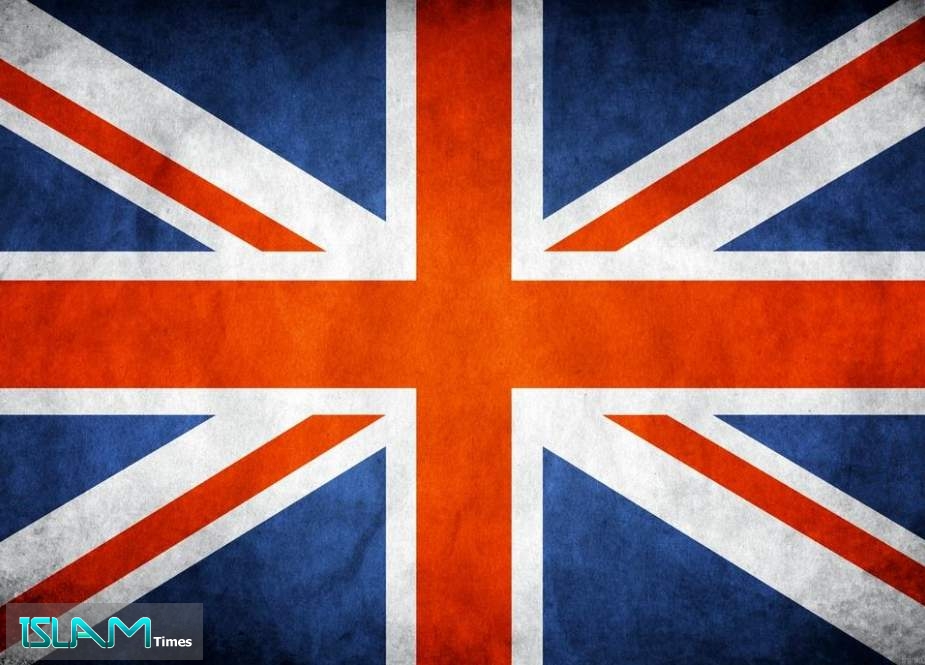 Hezbollah Added to UK's List of Terrorist Groups
Islam Times - Britain’s Treasury said that it will freeze all assets of Hezbollah as the group has been designated as terrorist organization according to its Terrorism and Terrorist Financing ...
Hezbollah is a Force that Cannot be Messed with: Annual Zionist Intelligence Report
Hezbollah MP: All Axis of Resistance Concerned with Responding to Suleimani-Muhandis Assassination
Hezbollah Urges All Lebanese Parties to Help New PM Form Govt.
Hezbollah Military Commanders More Skillful than Israeli Officers: Zionist Report
Hezbollah Blasted Bahrain’s Attempts to Normalize Relations with Israel
Hezbollah MP: Soft War We’re Witnessing Now Equal to July War, We’ll Emerge Victorious
Hezbollah: Solutions to Get out of Current Crisis Known, Don’t Waste Time!
Comment
Iraq’s Sadr Calls for New Round of Anti-US Protests
Protesters Warn against War with Iran in San Francisco
Syrian Army Advances towards Terrorist-Held City in Idlib Province
India Allows Limited Access to Internet in Kashmir, Social Media Banned
Death Toll from New Virus Rises to 56 in China, Over 2,000 Infected Globally
Israeli Regime Strikes Besieged Gaza
Cuba Says Trump Administration Pressured Bolivia to Worsen Ties
US Returns to Ashes of 1945
S. Korea Will not Take Part with US in Joint Operations against Iran
Britain's Prince Charles Would Like to Make an Official Visit to Iran
India's Supreme Court Declined to Strike Down Citizenship Law
The Day of Union