Story Code : 831483
Islam Times - On Saturday, Yemeni Minister of Defense Major General Muhammad Nasser Al-Atifi threatened to strike Israeli military targets.
"The armed forces have completed all aspects of construction that qualify them to launch a comprehensive strategic attack that cripples the enemy's capabilities," Atefi said in an interview with the newspaper "Al Masirah".

Atefi added, "The Yemeni armed forces own a bank of Israeli military targets, land and sea."

"We will not hesitate to hit them" he added.

Al-Atifi affirmed that "Yemeni military industries are racing against time at a level that rivals countries that have preceded them in this field for decades."

The Minister of Defense also renewed his warning to the UAE, saying, "Our threat for the UAE is still valid and all its conspiracy moves are closely monitored."

Earlier, the spokesperson for the Yemeni Armed Forces, Brigadier General Yahya Sarie, had announced that it was possible to fly the Yemeni drone, and the Yemeni missile, hitting vital targets of Israel.

The leader of the Ansar Allah movement in Yemen, Abdel-Malek Badr Al-Din Al-Houthi, had spoken about the accusations of the outgoing Israeli Prime Minister, Benjamin Netanyahu, of Iran to provide Ansar Allah with accurate missiles, vowing to strike Israel if it carried out any hostile action against Yemen.

He said, "Our people will not hesitate to declare jihad against the Israeli enemy, and to direct the harshest strikes against sensitive targets in the enemy's entity if it becomes involved in any folly against our people."

And he added, "The position of hostility towards Israel as a usurping entity is a principled human moral and religious commitment."
Share It :
Related Stories 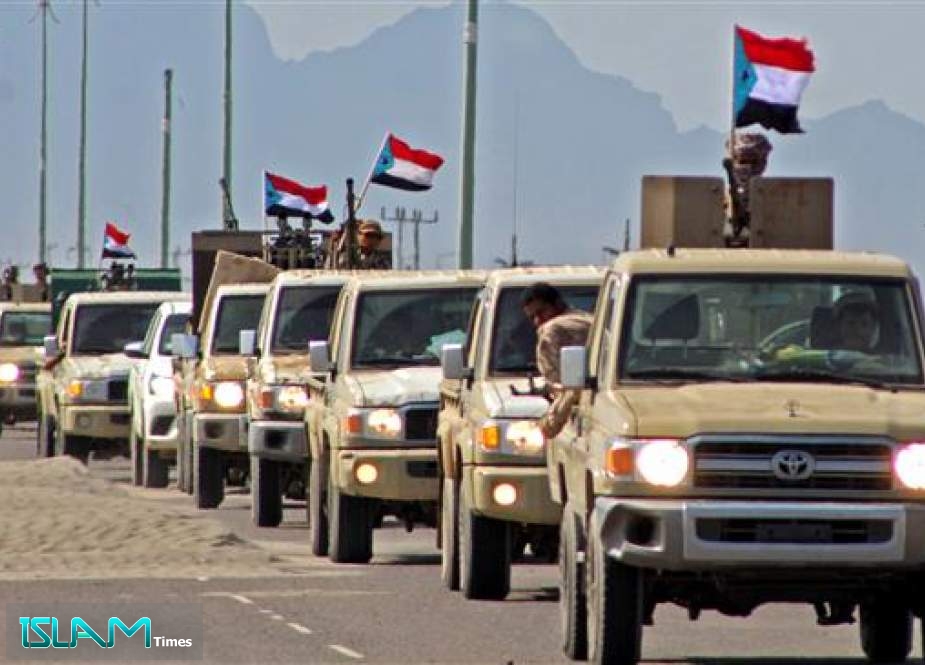