Story Code : 831631
Islam Times - 1700 days of the Saudi aggression on Yemen killed 3672 Yemeni children and injured around 4000 of others, according to a study made by a local organization.
The study added that the aggression physically paralyzed around 800  Yemeni children, pointing that more than 400,000 of others suffer from malnutrition.

Yemen has been since March 2015 under brutal aggression by Saudi-led Coalition, in a bid to restore control to fugitive president Abd Rabbu Mansour Hadi who is Riyadh’s ally

The coalition, which includes in addition to Saudi Arabia and UAE: Bahrain, Egypt, Morocco, Jordan, Sudan and Kuwait, has been also imposing a harsh blockade against Yemenis.
Source : Al-Manar
Share It :
Related Stories 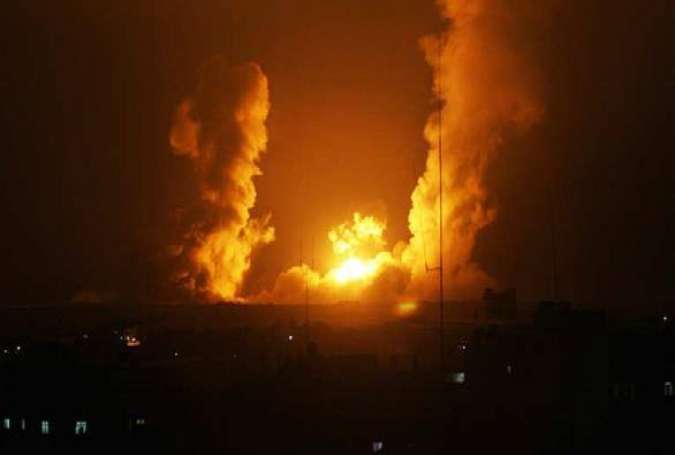