Story Code : 832311
Islam Times - A US federal court has issued a court order preventing President Donald Trump's administration from using $ 3.6 billion in Pentagon funds to build the border wall with Mexico.
The lawsuit filed by El Paso County and the Human Rights Border Network says that Trump overstepped his powers when he issued a national emergency declaration, to obtain additional funds for his border wall, despite receiving $ 1.375 billion from Congress.

The lawsuit also stated that Trump's declaration does not meet the national emergency law's definition of "emergency" and contradicts his statements that border barriers have led to a decrease in crime in El Paso.

At the time, the Pentagon said, half of the money came from delayed projects abroad, and the other half was planned for projects in the United States.

The $ 3.6 billion funding allocation is one of two allocations that the Trump administration chose to convert to the wall, in a national emergency declaration issued in February.

The construction of the wall is one of Trump's most prominent promises to his popular base, as he claims to limit the influx of refugees from Mexico and the rest of Latin America, who he says are the main cause of high levels of crime in the United States of America.
Share It :
Related Stories 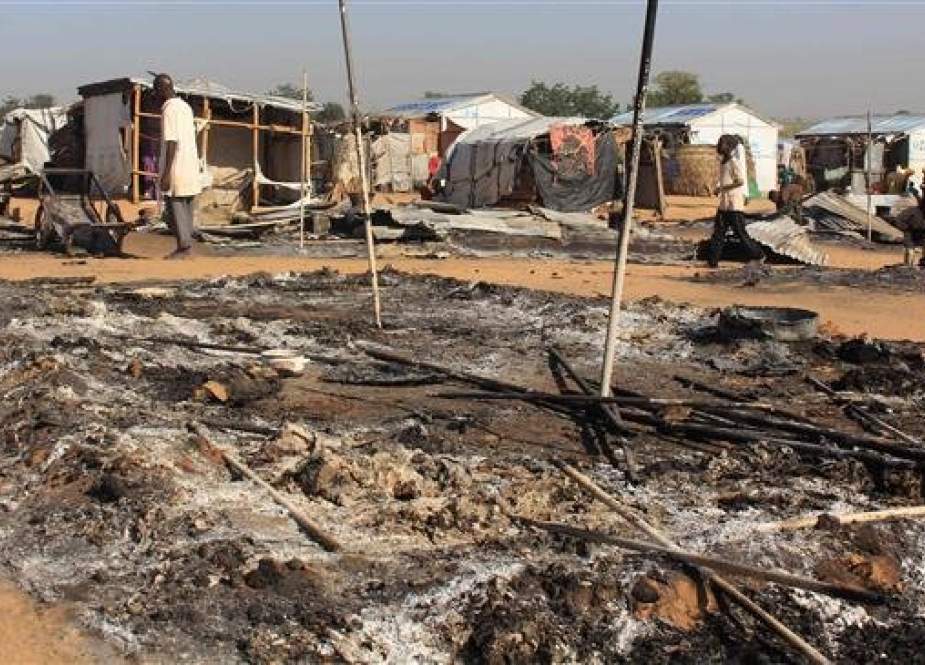