US Secretary of Defense: Turkey No Longer Behaves as a Reliable Partner

Story Code : 832672
Islam Times - US Defense Secretary Mark Esper considered that Turkey is currently following a political approach that does not match the approach of the United States, stressing Washington's desire to "return" Ankara.
Among comments he made on Friday at the Council on Foreign Relations in New York, Esper replied to a question whether he considered Ankara a "reliable partner", saying that Turkey's actions "are not the actions of a partner" and that it "is moving in a different direction" to the United States

The minister explained: "They created obstacles to planning within the framework of NATO, and interfered in Syria, which I do not consider useful."

Nevertheless, Esper expressed his conviction that the most important thing in these circumstances is the parties' continuation in "searching for areas where there is agreement between us and improving relations." He pointed out that he viewed the "excellent" relations between the military of the two countries as a good starting point for the search for "ways to return Turkey."

Relations between the United States and Turkey are strained due to Ankara's purchase of the Russian S-400 systems, despite persistent attempts by Washington to persuade it to abandon this deal.

The military operation launched by the Turkish army, in the beginning of last October, in northeastern Syria, under the pretext of combating the expulsion of Kurdish "People's Protection Units" fighters and the establishment of Turkey the so-called "safe area" on its southern borders, also caused resentment by Ankara's allies in NATO.
Share It :
Related Stories 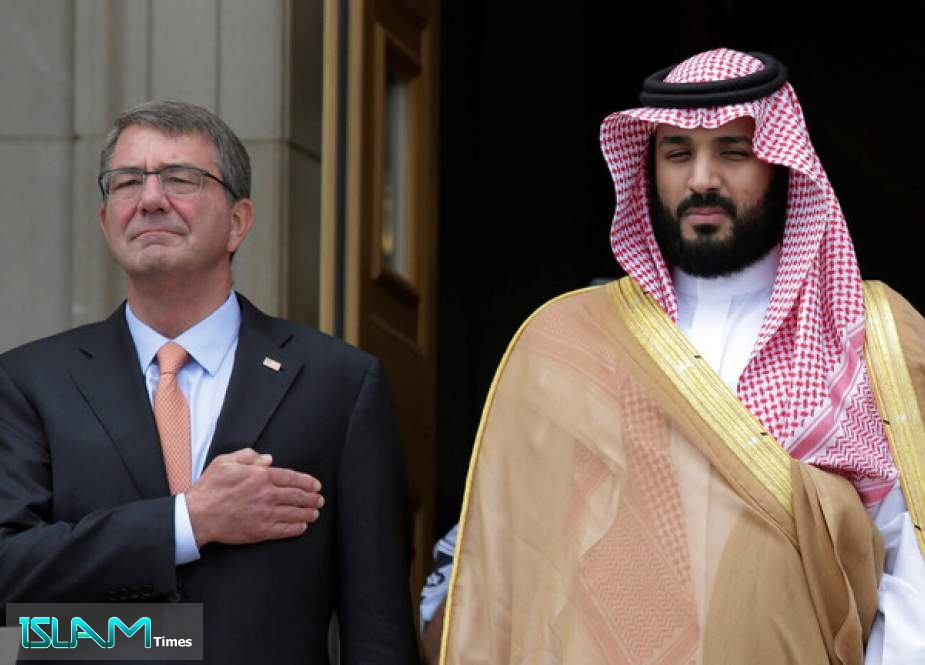