Story Code : 832756
Islam Times - At least one member of an Afghan militia opened fire on his fellow militiamen early Saturday, killing nine, in what the country’s interior ministry called an insider attack.
The Taliban however claimed the attack was actually a coordinated insurgent assault on the checkpoint where the shooting took place, killing over two dozen militiamen, according to Taliban spokesman Zabihullah Mujahid.

There was no immediate explanation for the discrepancy, but the Taliban often exaggerate their claims.

Afghan militias operate in remote regions and are under the command of the country’s National Security Forces, which suffers near daily Taliban attacks.

The Taliban now control or hold sway over half the country.

Insider attacks have been steady throughout the 18-year conflict, with US and NATO troops most often targeted. But when Afghan security forces are targeted, the casualty rate is often much higher.

In July, two US service members were killed by an Afghan soldier in the southern Kandahar province. The shooter was wounded and arrested. In September, three US military personnel were wounded when a member of the Afghan Civil Order Police fired on a military convoy, also in Kandahar.

Last Saturday, US envoy Zalmay Khalilzad began several days of meetings with Taliban representatives in Qatar, where the insurgents maintain a political office.

It was the first such direct contact between the envoy and the militant group since US President Donald Trump halted negotiations three months ago after a particularly deadly wave of Taliban attacks, including a Kabul suicide bombing that killed an American soldier.
Source : Agencies
Share It :
Related Stories 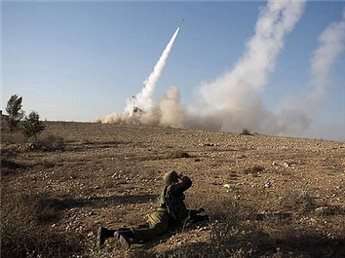