UN Resolution 2231 Did not Prevent Iran from any Missile Test: Spokesman

Story Code : 832758
Islam Times - Iranian Foreign Ministry spokesman Abbas Mousavi stressed that "Resolution 2231 of the United Nations Security Council did not prevent Iran from conducting any missile tests at all." Mousavi deplored some Western states’ position on Iran’s missile tests and reiterated that the 2015 nuclear deal, known as the Joint Comprehensive Plan of Action (JCPOA), has nothing to do with the tests.
Only nuclear issues were discussed with the world powers during the negotiations that led to the JCPOA, he stated.

Noting that they unsuccessfully tried to raise the issue of missiles in the negotiations, he underlined that UNSC Resolution 2231 has not banned Iran from missile tests and they are well aware of it.

“We regard statements about Iran’s missile tests as meddlesome and reject them,” the spokesman went on to say.

Iranian officials have repeatedly underscored that the country will not hesitate to strengthen its military capabilities, including its missile power, which are entirely meant for defense, and that Iran’s defense capabilities will be never subject to negotiations.

During his press conference Saturday in the northwestern city of Tabriz, which is his first press conference outside Tehran, Mousavi stressed "the activity and balance of foreign policy and giving priority to neighboring countries", pointing out that “all 15 neighboring countries are very important to Iran, saying that some of these countries are moving away (from Iran) due to delusions and problems, but others have a special status with Iran.”

Mousavi also saw that "the border provinces, including East and West Azerbaijan and Kurdistan, have a pivotal role in developing economic relations with neighboring countries."
Share It :
Related Stories 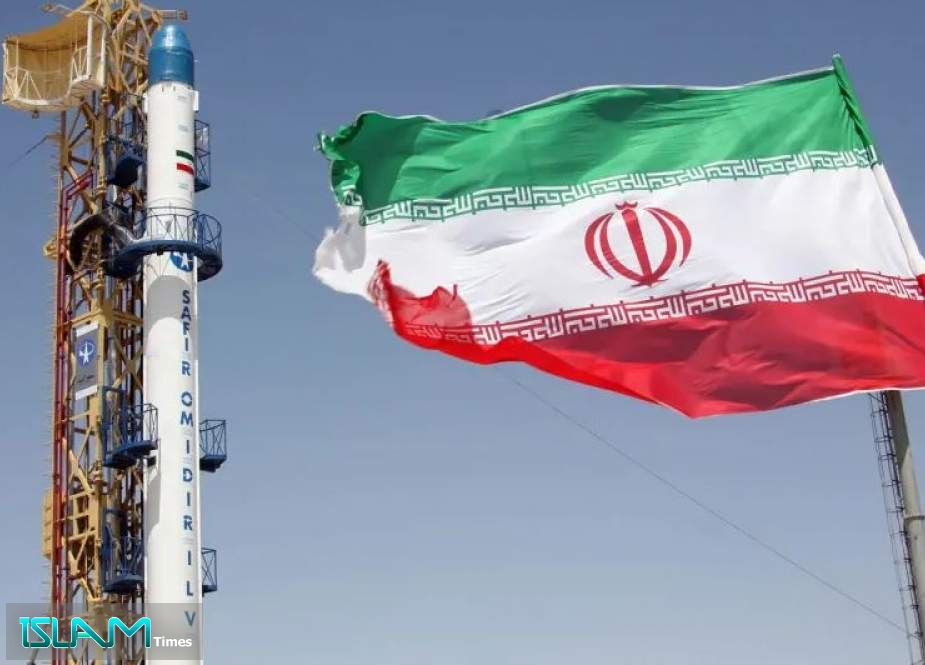