He stressed that the work of the Cooperation Council was "affected by the crisis" that has been going on since June 2017, expressing his hope to "overcome many challenges next year."

He added: "The Cooperation Council must return coherently to represent the cornerstone of any fruitful dialogue between the (Persian) Gulf countries and Iran.

The US "Bloomberg" agency quoted the Qatari minister as saying that the talks with Saudi Arabia led to the establishment of a line to communicate with Riyadh, ruling out the possibility of the same line with the UAE.

Muhammad bin Abdul Rahman denied having any talks with the UAE on mending ties with them.
Share It :
Related Stories 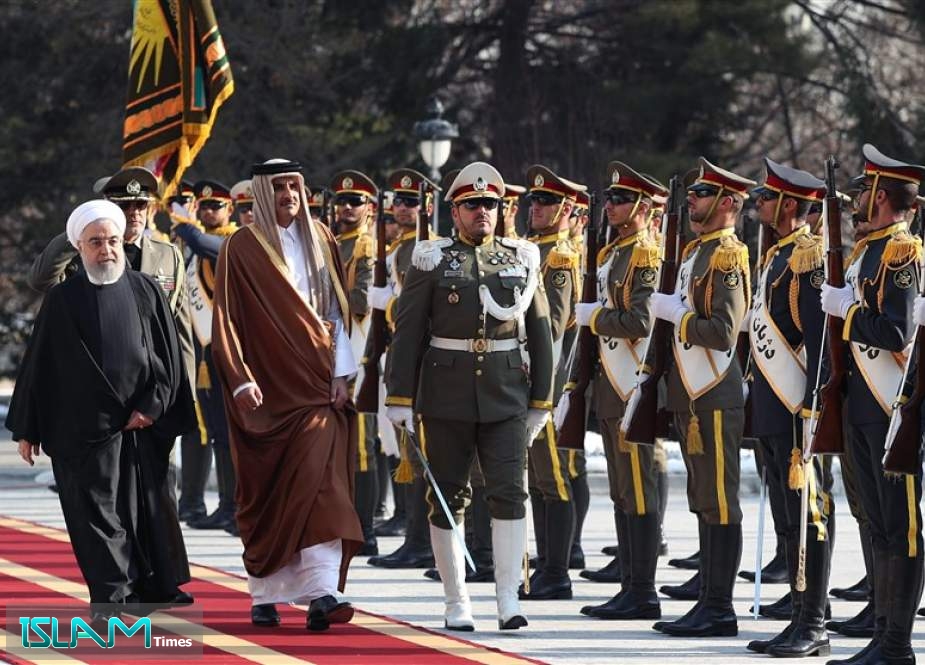