Story Code : 833432
Islam Times - By adopting the "defense budget", the US Congress affirmed its support for excluding Turkey from the "F-35" fighters project, and advised to impose sanctions on it for purchasing S-400 systems from Russia.
The Senate, the upper house of the US Congress, approved, on Tuesday, the "defense budget" bill for 2020, which amounts to $ 738 billion, Which allows the United States government to spend $ 30 million to store 6 “F-35” fighters that were to be transported to Turkey.

Also included in the draft budget, which was previously approved by the House of Representatives, recommendations regarding the application of restrictive measures against Turkey because of its purchase of Russian S-400 air defense missile systems, within the framework of the "Act to confront America's enemies through sanctions."

On July 17, and in response to Turkey's insistence on the application of the purchase of the S-400 systems under a contract concluded in 2017, the United States began suspending the latter's participation in the F-35 fighters program, considering that Ankara's position will harm cooperation between the two countries, while threatening to impose sanctions on the Turkish side, which is called by the American legislators.

However, Russia and Turkey continued to cooperate in this field, and Moscow announced on October 23 that it had implemented the deal early and provided Ankara with all components of the systems, including the missiles, while officials revealed earlier that the talk was about 4 S-400 battalions.

Turkish President Recep Tayyip Erdogan stressed that Turkey would not give up the operation of the S-400 despite the warnings of the United States, and said that his country will search for alternatives to American fighters if there is a need for that, This was after he had previously seen the Russian "Su-57" and "Su-35" aircraft during the "Max 2019" airshow.
Share It :
Related Stories 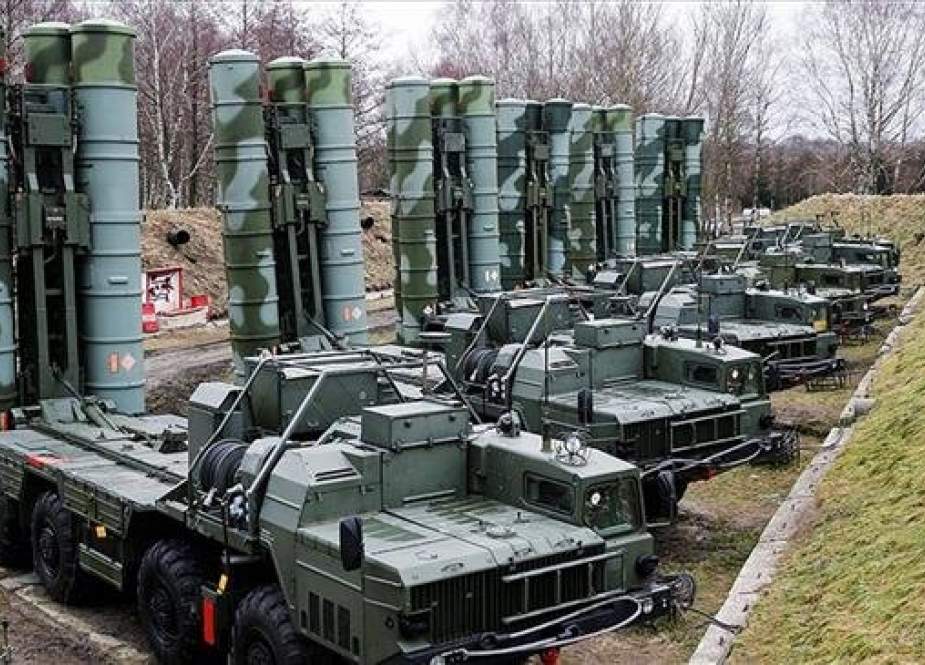