Iran is at the Top of Mossad's Work Priorities: Mossad Chief

“All Iranian nuclear, long-range missile and precision missile activities,” as well as its regional role “are a challenge to the security of” Israel, he added.

“There is a possibility that we will face a limited confrontation with Iran and we are preparing for it,” he said, stressing that it would have been better had Israel not been the only one engaged in the anti-Iran campaign.

“We will not allow Iran to entrench itself in Syria, or in Iraq,” he added.
Share It :
Related Stories 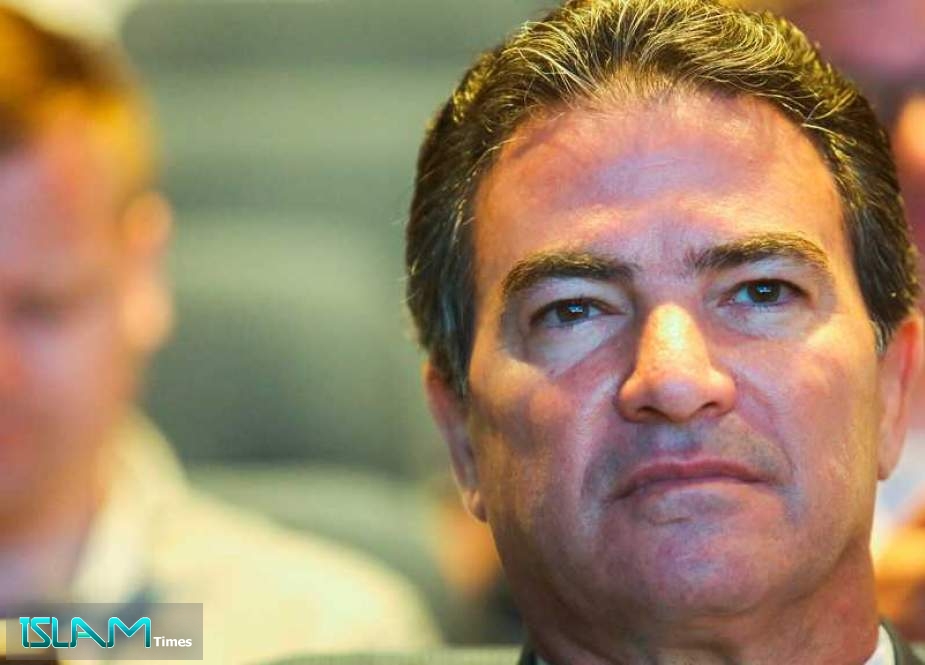