Story Code : 836639
Islam Times - The chief commander of Iran's Islamic Revolution Guards Corps (IRGC) says that there will come a “strategic revenge” after the US assassination of Lieutenant General Qasem Soleimani that will put an end to the US’ presence in the region.
“The IRGC will definitely take harsh revenge on the United States; a revenge the time and scale of which is covert,” Major General Hossein Salami also said on Saturday following the martyrdom of IRGC Quds Force commander by US terrorists in an attack in Baghdad on Friday.

Underlining the positive role of the martyred commander in foiling the US’ plots in the region during the past decades, Major General Salami said, wherever the Americans set foot in the region, General Soleimani’s strategies already had prevailed in there.

“The Americans could not tolerate the existence of such a personality who is of a great position in the history of Islam and mankind.”

The IRGC chief said the resistance front owes its integrity to the selfless efforts of General Soleimani, adding that his martyrdom will make the movement more determined and unified in the fight against terrorism.

“Assassination of General Soleimani is a turning point that will end the presence of the US in the region; write these words down, everybody will see this happening in the future,” he added.

Iran's Supreme National Security Council said in a statement that a harsh vengeance "in due time and right place" awaits criminals behind Soleimani's assassination.
Share It :
Related Stories 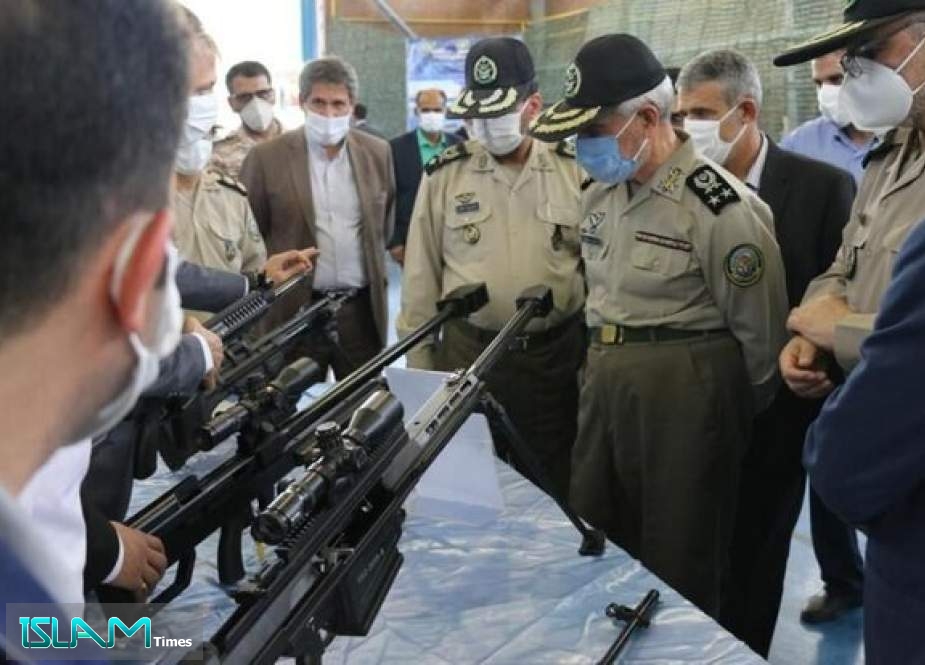