Story Code : 837182
Islam Times - The Federal Aviation Administration (FAA) has issued a “notice to airmen” barring all civilian flights over Iran and the Persian Gulf following a spate of Iranian missile strikes on US bases in Iraq.
Warning of the “potential for miscalculation or mis-identification” due to “heightened military activities” after the attacks on Tuesday night, the agency has prohibited flights over much of the region, which also includes the Gulf of Oman.

#FAA Statement: #NOTAMs issued outlining flight restrictions that prohibit U.S. civil aviation operators from operating in the airspace over Iraq, Iran, and the waters of the Persian Gulf and the Gulf of Oman.
— The FAA (@FAANews) January 8, 2020

The Iranian strikes came in retaliation for an American targeted killing of top general and Quds Force commander Qassem Soleimani, for which Tehran vowed to take revenge. 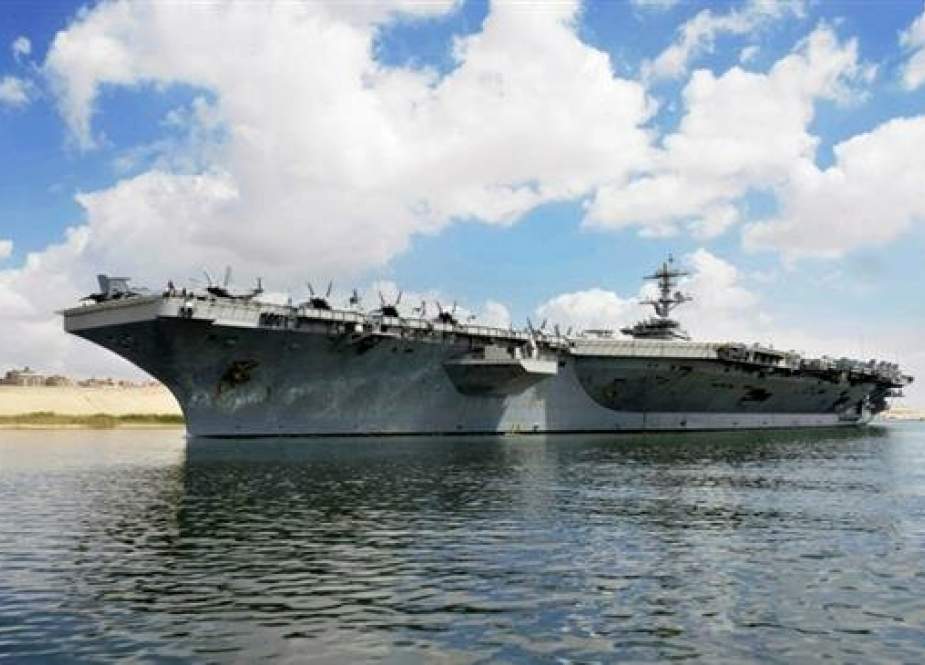