Anyone Who Attacks Us will Receive a Resounding Blow: Netanyahu

Story Code : 837353
Islam Times - Zionist Prime Minister Benjamin Netanyahu warned Wednesday that ‘Israel’ would strike a “resounding blow” if attacked by Iran, as regional tensions soar after the US killing of a top Iranian general.
“Anyone who attacks us will receive a resounding blow,” the premier said after Iran launched a salvo of retaliatory missile strikes on bases used by US occupation troops in Iraq.

Iran’s Islamic Revolution Guards Corps (IRGC) has launched dozens of missiles at two US airbases in Iraq in the first act of Islamic Republic’s promise to avenge the assassination of IRGC’s Quds Force General Qassem Suleimani.

The IRGC announced that the Ain al-Asad in Anbar province in western Iraq was hit with dozens of missiles, warning a US counter-attack would be met with an even “more crushing response” and threatening to strike the Zionist entity and America’s “allied governments.”
Share It :
Related Stories 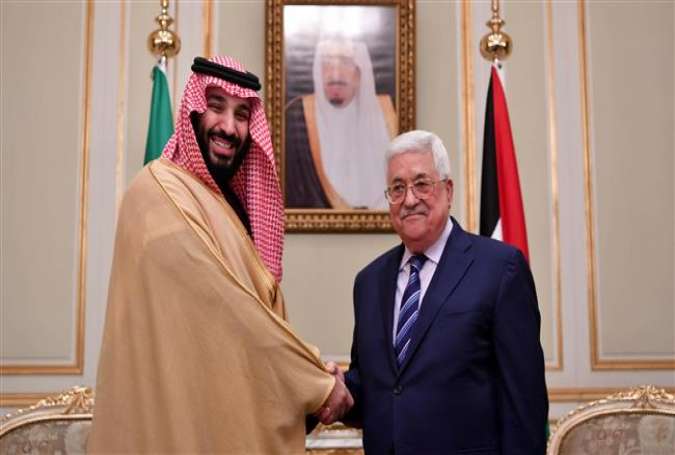