Story Code : 838409
Islam Times - Turkish President Recep Tayyip Erdogan said that his country will “teach a lesson” to the leader of the Libyan National Army Khalifa Haftar if his forces continue the offensive against Libya’s internationally recognised government.
Commenting on the outcome of the Moscow talks on the Libyan ceasefire on Monday, Erdogan said that “the putschist Haftar ran away” after the negotiations between him and the head of the GNA Fayez al-Sarraj had failed to result in an indefinite ceasefire.

Haftar and al-Sarraj arrived in Moscow on Monday to discuss a ceasefire with Russia and Turkey mediating. The negotiations lasted for more than six hours. After the talks, the GNA Foreign Minister Mohamed Taher Siala said that Mr Sarraj had signed the agreement while Mr Haftar had asked for additional time before possibly signing it on Tuesday.

According to Siala, Moscow has informed the GNA about its intentions to continue attempts to organise another round of talks on the crisis in Libya. Meanwhile, the next round is scheduled to take place in Germany on 19 January.
Share It :
Related Stories 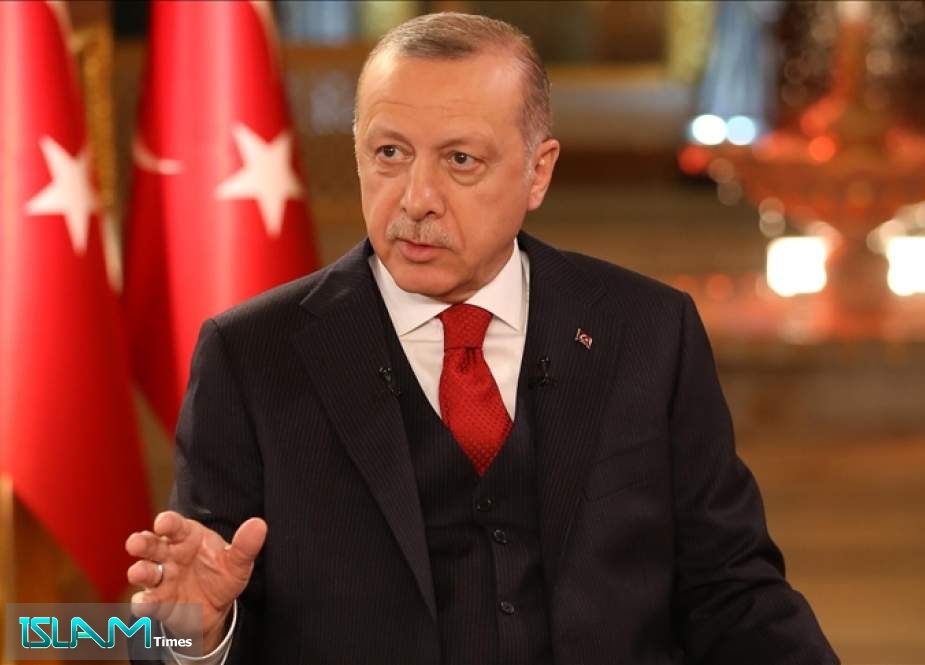