If US Mischief Behaviors are Bontinued; It Will Receive a Tougher Response: Maj. Gen. Bagheri

Story Code : 839006
Islam Times - The Chief of Staff of Iran’s Armed Forces Major General Mohammad Bagheri said that Islamic Republic of Iran showed a determined willingness to defend its rights with its countermeasures taken against the United States and proved that if US mischief behaviors are continued; it will receive a tougher response.
Bagheri made the remarks on Thursday in a phone conversation with Turkish Defense Minister Hulusi Akar.

Turkish Defense Minister Hulusi Akar pointed to the friendly and amicable ties between the two countries and said, “following the US assassination of Gen. Suleimani and his companions in Iraq, the region was overshadowed with very sensitive situation that can be extremely worrying.”

Preserving peace and stability is the interest of all regional countries, he said, adding, “we must work together to maintain stability and should not allow terrorists to take advantage of the opportunity of rising tension in the region.”

For his part, Chief of Staff of Iran’s Armed Forces Major General Mohammad Bagheri said, “the US assassination of Gen. Suleimani was a cowardly, inhuman and immoral act, contrary to all international and legal criteria.”

Islamic Republic of Iran is not interested in developing tensions but it will response strongly to any irrational and aggressive moves of enemies, he said and added, “it is hoped that the root of all irregularities   and conflicts will be removed with the US exit from the region.”
Share It :
Related Stories 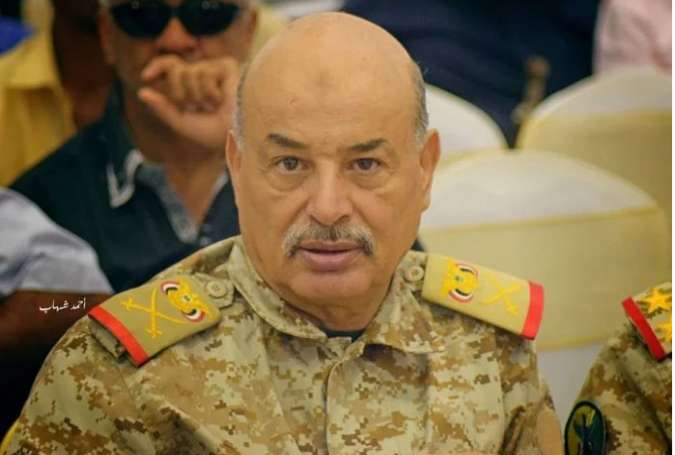 Boris Repeatedly Delayed a Visit to Washington, Sparking Fears that It Could Spoil US-UK Ties

Jalali Blamed the US for the Recent Major Cyberattack on Iran