Story Code : 839121
Islam Times - Iran accidentally shoot down the Ukrainian airliner last week when there were reportedly several US stealth warplanes in the Islamic Republic’s border area, Russian Foreign Minister Sergei Lavrov said on Friday.
“There were at least six F-35 fighters in the air in the Iranian border area (at the time). This information has yet to be verified, but I’d like to underline the edginess that always accompanies such situations,” Lavrov said.

The Boeing 737-800, on its way to Kiev and ultimately bound for Toronto, was shot down unintentionally on January 8, hours after Iran fired missiles at two American military bases in neighboring Iraq in retaliation for the US assassination of Iranian Lt. Gen. Qassem Soleimani a few days earlier.

All the 176 people on board were killed and among them 147 were Iranians.

Lavrov, speaking at his annual news conference in Moscow, called the incident a human error and said he was not trying to excuse anyone for what happened.

But he said it was important to understand the context and that the incident had when Iranian forces were braced for some kind of US military retaliation.

“There is information that the Iranians were expecting another attack from the United States after the strike but did not know what form it might take,” said Lavrov.

Top Russian diplomat’s comments echoes remarks of Canada's Prime Minister, Justin Trudeau, who blamed tensions between the US and Iran for the unintentional shoot-down of the Ukrainian plane.

“I think if there were no tensions, if there was no escalation recently in the region, those Canadians would be right now home with their families,” Trudeau said in an interview with Global News TV.

In his Monday interview, Trudeau said Canada did not receive a heads up before the United States assassinated Gen. Soleimani, and that he “obviously” would have preferred one.

“The US makes its determinations. We attempt to work as an international community on big issues. But sometimes countries take actions without informing their allies,” he complained.
Share It :
Related Stories 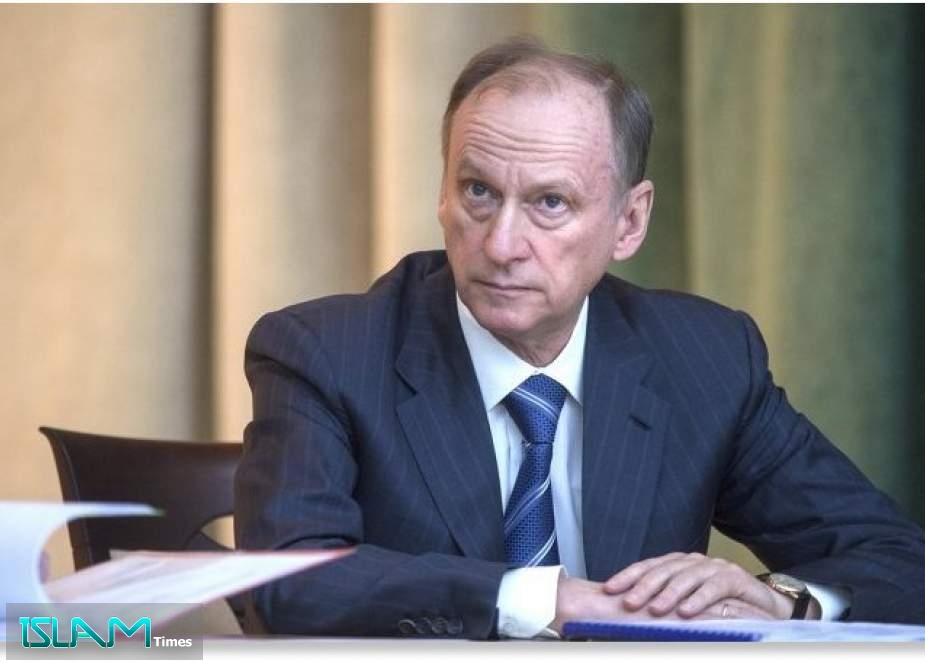