Story Code : 839396
Islam Times - China revealed, on Sunday, 17 new cases of pneumonia caused by a new strain of "Corona" virus, while the Health Committee in Wuhan confirmed that 3 of the patients are in serious conditions.
The total number of infected in China increased by the figures announced on Sunday to 62, all of them in central Wuhan, while two died from the virus, which raised the concerns of the authorities preparing to celebrate the new lunar year in which many Chinese travel.

Memories of an outbreak of severe acute respiratory syndrome (SARS) in Asia in 2002 and 2003 are fresh in their minds, when they appeared in China and claimed about 800 lives worldwide. 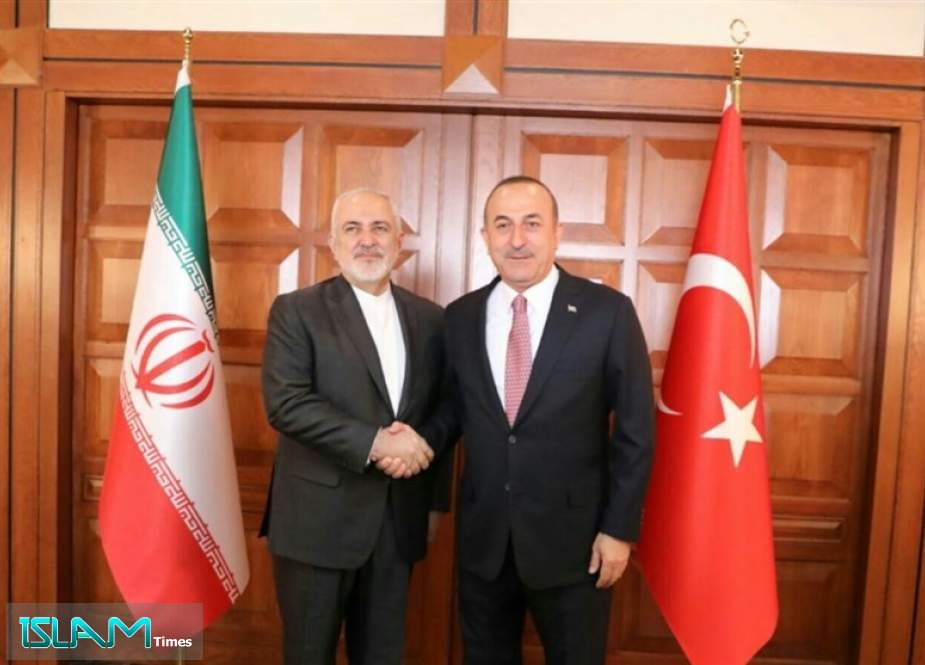 US Imposes Sanctions on Senior Commander of Iraq’s Popular Forces

33 Turkish Servicemen Have Been Killed by Airstrike in Syria's Idlib

Iran Decries US Push for Violation of UNSC Resolution

Diplomat Slams Shameful Remarks of Dubowitz about Coronavirus in Iran