Story Code : 840765
Islam Times - South Korea's Defense Minister Jeong Kyeong-doo has announced that South Korea will not take part in joint operations in the event of any probable armed clash between Washington and Tehran.
South Korea's Cheonghae Unit whose operational boundary has been expanded to include the Strait of Hormuz will not intervene in probable military clashes between the US and Iran, he informed, according to KBS World.

He also clarified terminology saying it's not a dispatch to the Strait of Hormuz but an expanded operating area.

He stressed the importance of preemptive measures to prevent any factors that may harm South Korean interests in the region.

Earlier this week, South Korean foreign ministry official said South Korea has briefed Iran, on the decision about dispatching troops to Strait of Hormuz, in advance over the weekend and Seoul will work closely with Tehran to take care of mutual relations.

Iran has expressed concern about South Korea's decision to send troops to the Strait of Hormuz, the official was quoted as saying by Yonhap.

Seoul announced on Tuesday that it will dispatch troops in the form of having its Cheonghae anti-piracy unit operating in the Gulf of Aden take on additional missions to protect the key strategic waterway off Iran. The decision came after the United States called on allies to join its campaign to secure the waterway. But South Korea said the Cheonghae unit will conduct missions independently without joining the US-led coalition.

"Iran's position is that it is basically opposed to foreign troops or ships coming to the region. They initially expressed concern according to that," the ministry official told reporters on condition of anonymity.

Seoul will work closely with Tehran to take care of relations between the two countries, the official said.

"The Iranian side has responded the same way about that," the official said.

Asked about possible negative effects on bilateral relations with Tehran, the official said the government puts national interest and the safety of South Korean citizens first when making such a decision.

"We have our own national interest. We must protect our people and guarantee the safety of our vessels. Iran has its own position and we have made ours in consideration of our national interest," he said.

This is while last Monday, Iranian foreign ministry spokesperson Abbas Mousavi described South Korea’s measure as unacceptable. "The Korean government has informed us that it wants to dispatch a part of its fleet in Aden to the region (Persian Gulf) for patrolling mission, but outside the US coalition, and we have told them that the decision is unacceptable.”

He underlined that such a decision, if implemented, will be in line with the US adventurism policy and does not fit the age-old and friendly relations between Tehran and Seoul.

Iran has repeatedly announced that the presence of foreign forces in the region will lead to increased insecurity and instability. Tehran has proposed the HOPE initiative which aims to ensure regional security through boosting cooperation among regional states.
Share It :
Related Stories 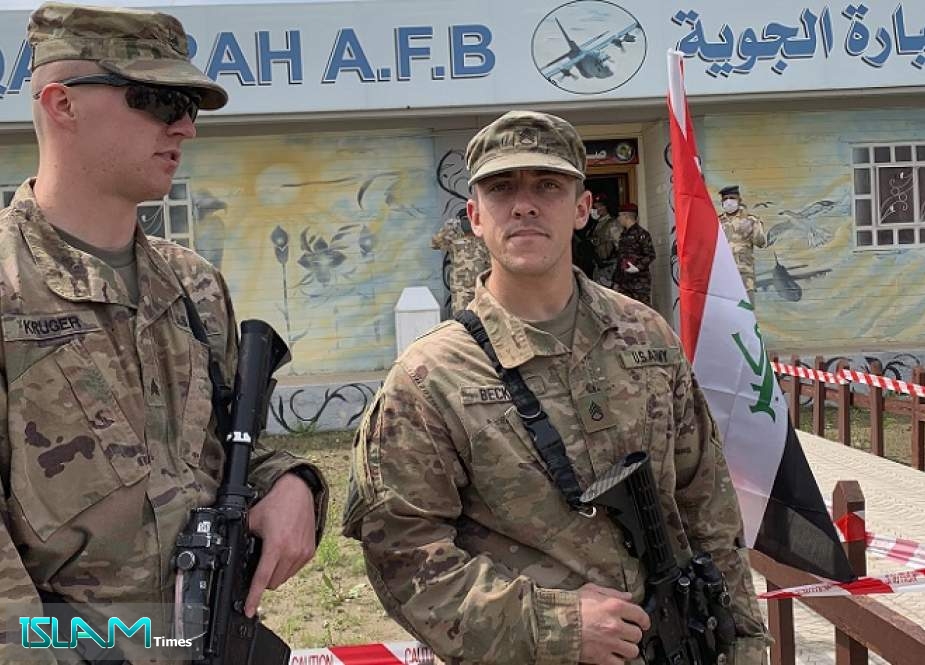