Palestinians Protested Against the US' Deal of the Century

Story Code : 841295
Islam Times - Palestinians in the Gaza Strip protested against the US' Deal of the Century which is due to be unveiled by Trump in few hours, at 17:00 GMT on Tuesday.
As reported, Israeli regime soldiers have fired tear gas at protesters and some young protesters have been injured by them.

Palestinian factions called on protesters to turn out for a “day of rage” on Tuesday and Wednesday, as US President Donald Trump gets ready to unveil his so-called ‘deal of the century for the Israeli-Palestinian conflict.

The Palestinian factions, in a statement, have called for protests to be held on the announced two days to condemn Trump's so-called 'Deal of Century', Palestine Today reported.

"The Palestinian nation will never step back from its legal rights including deciding its own fate, formation of an independent Palestinian country and having the refugees back to their homeland," the statement added.

Palestinians argue that one primary flaw of Trump’s deal is that despite presumably offering a recipe for peace between Israelis and Palestinians, it totally excludes and sidelines them, as one side of any mutual agreement. Palestinians view the deal as Washington’s seal of approval for Israel’s long-desired annexation of their territories it has been illegally occupying for decades, in total disregard for UN Security Council resolutions and the opposition by the vast majority of the international community.

The timing for the unveiling of the deal has also drawn much attention as both President Trump and Israeli Prime Minister Benjamin Netanyahu are embroiled in major national scandals. The US president is in the midst of an impeachment trial, while the Israeli premier is facing three corruption indictments.

Palestine has already rejected the so-called peace plan as “the slap of the century.”

The scheme is reported to be hugely biased towards the Tel Aviv regime by extending Israel’s “sovereignty” over all settlements and annexing the Jordan Valley in the West Bank.

Washington released the economic portion of its initiative during a conference last June, which was boycotted by Palestinians and supporters of the Palestinian cause against Israel’s decades-occupation. 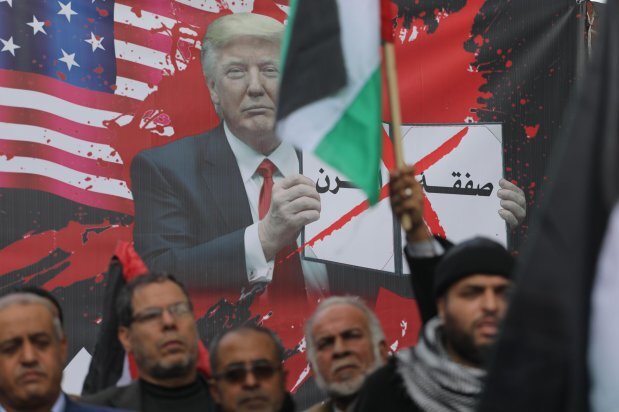 Speaking at a meeting with members of the Fatah Party’s central committee on Monday, Palestinian President Mahmoud Abbas was cited in media reports as saying that Trump “wants to impose something on us that we do not want.”

Fatah officials also quoted Abbas as saying that he “did not pick up the phone” after calls from Washington.

“I said no and I will continue to say no...We are going for difficult days and we are beginning to bear the consequences of the refusal. Resistance must be escalated at all points of friction. All young people must be encouraged,” he said.

Abbas said he had received threats over his firm opposition to Trump’s deal, but that he will not back down from his stance.
Share It :
Related Stories 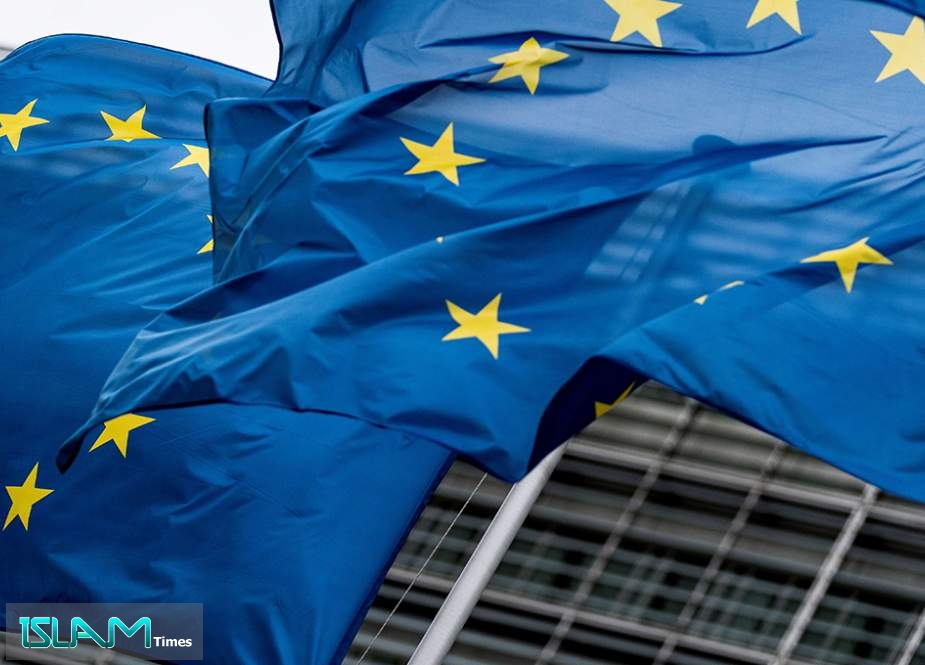