US President Donald Trump on Tue. unveiled his so-called peace plan of ‘Deal of Century’.

In the past two days, cities in the West Bank and Gaza Strip held a massive rally in condemnation of Trump administration’s peace plan of ‘Deal of century’. 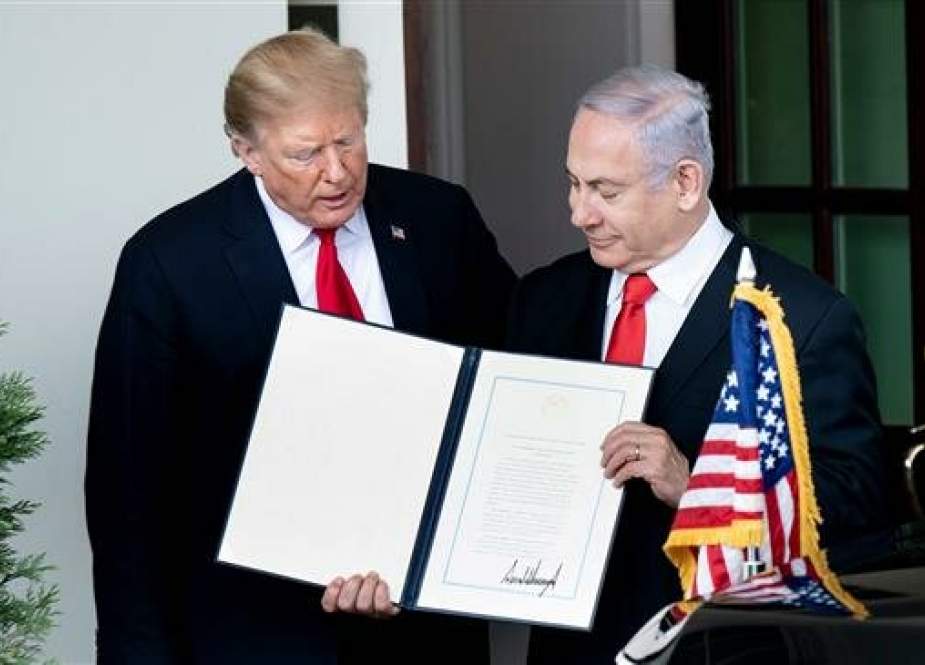 COVID-19 – The Fight for a Cure: One Gigantic Western Pharma Rip-Off
Russia Has Requested US to Lift Iran Sanctions As Soon As Possible
Maduro Rips US over ‘Narco-Terrorism’ Charge
The Working Class Should be Hailed as Covid-19 Heroes for Enabling All Our Comfy Quarantines
UN Chief Calls for Ceasefire as Yemen Braces for Possible COVID-19 Outbreak
Thanking Coronavirus Frontline Workers

France Withdrawing Its Troops from Iraq over Coronavirus