Rouhani: There is Only Resistance to Confronting Enemies

Story Code : 842163
Islam Times - Iran's President Hassan Rouhani described the so-called Deal of Century proposed by the US president as disgraceful and hateful, saying there is no way but resistance and unity against aggressors.
On Sunday, President Rouhani and members of his cabinet visited Imam Khomeini’s Mausoleum in southern Tehran, to renew allegiance to the ideals of the late founder of the Islamic Republic Imam Khomeini as the nation prepares for 10 days of celebrations to commemorate the 1979 Islamic Revolution.

“Our people are well aware that today, we do not have any choice but to resist against the oppressors,” he stressed.

Stressing that Iran has never sought conflicts with any other country, he reiterated Tehran's strong resistance in the face of challenges, saying "Surrender and abjection are not in our policy."

The president referred to the continuous policy of oppression by the arrogant powers against the region’s nations, saying, “These days, we are witnessing a big stain in the history called the deal of the century, which is an extremely obnoxious plan for all the Muslims and freedom-seeking people of the world.”
Share It :
Related Stories 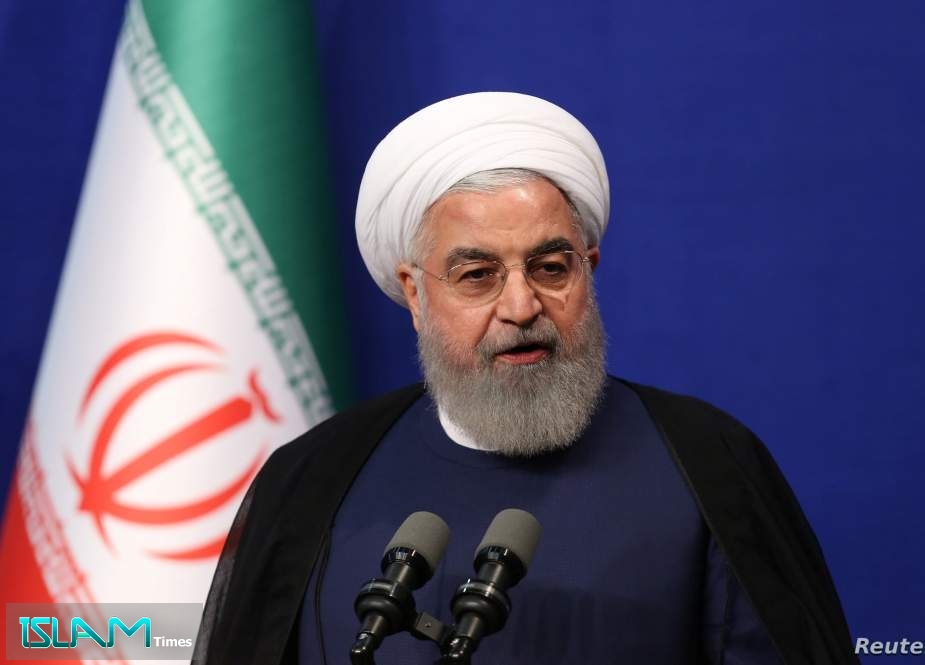 UN Envoy: US Threatens Venezuela-Bound Iranian Tankers With 'Imminent Use of Military Force

The “Virus of Zionism” Won't Last Long and Will be Eliminated: Ayatollah Khamenei