European Union Rejects US one-sided 'Deal of the Century'

Story Code : 842634
Islam Times - In a statement on Tuesday, the EU High Representative/Vice-President Josep Borrell voiced the bloc's rejection of the American administration’s so-called Deal of the Century for Israeli-Palestinian conflict.
In the statement, the EU foreign policy chief Josep Borrell noted that the plan introduced by US President Donald Trump on 28 January departs from internationally agreed parameters, such as "the two-State solution, based on 1967 lines, with equivalent land swaps, as may be agreed between the parties, ... as set out in the Council Conclusions of July 2014."

"To build a just and lasting peace, the unresolved final status issues must be decided through direct negotiations between both parties. This includes notably the issues related to borders, the status of Jerusalem, security and the refugee question," the statement added.

"The European Union calls on both sides to re-engage and to refrain from any unilateral actions contrary to international law that could exacerbate tensions," the statement said.

"We are especially concerned by statements on the prospect of annexation of the Jordan Valley and other parts of the West Bank. In line with international law and relevant UN Security Council resolutions, the EU does not recognise Israel’s sovereignty over the territories occupied since 1967. Steps towards annexation, if implemented, could not pass unchallenged."

"The European Union will continue to support all efforts aimed at reviving a political process in line with international law, which ensures equal rights and which is acceptable to both parties," the statement added.

The US administration unveiled the so-called 'Deal of the Century' plan last week. The deal has been widely condemned among the Muslim countries that believe it to flagrantly violate Palestinians’ rights.

The American deal, which was negotiated with the Israeli regime but without the Palestinians, refers to Jerusalem al-Quds as the undivided capital of Israel and allows the regime to annex illegal settlements in the occupied West Bank and the Jordan Valley.
Share It :
Related Stories 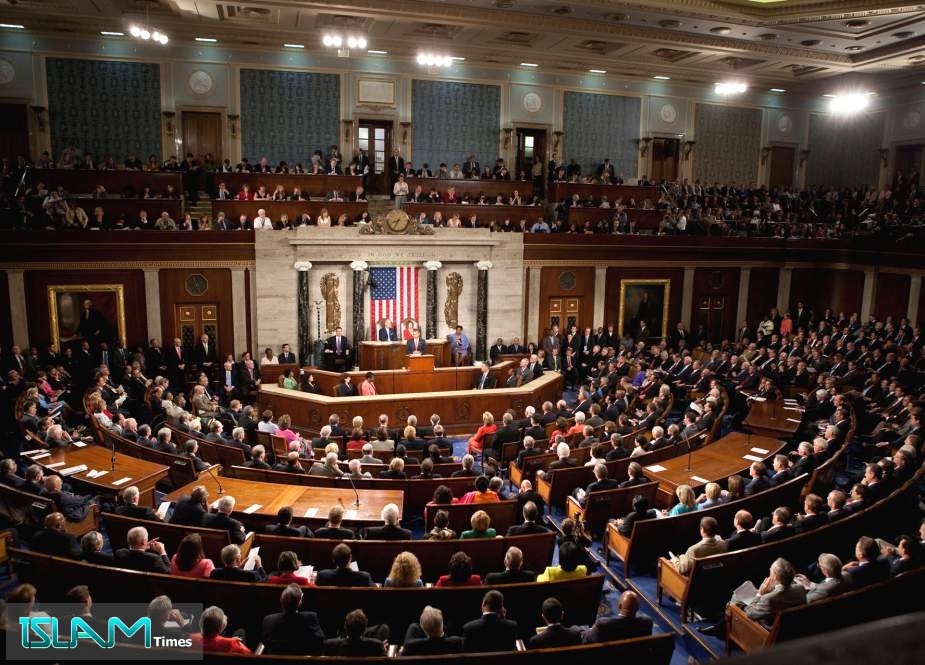