Syrian Government Would Pay a Heavy Price for Its Actions: Erdogan

Story Code : 843928
Islam Times - The day before, the Turkish Defence Ministry announced that the country's forces had struck 115 Syrian government targets, destroying 101 of them.
Turkish President Recep Tayyip Erdogan on Tuesday commented on the recent escalation in northern Syria, vowing that the Syrian government "would pay a heavy price" for its actions.

"Yesterday, the Syrian government received a mighty response. We'll continue doing that. They will pay a heavy price. I will tell about Turkey's further steps during a parliamentary group session tomorrow", Erdogan said.

Earlier in the day, the Turkish Defence Ministry confirmed that militants in Syria had downed a government helicopter in al-Nayrab, Idlib province, while Syrian forces have fallen back from the town.

"The Syrian army has withdrawn from the settlement of al-Nayrab in the Idlib province. It has become known that one helicopter belonging to it has been downed," the Turkish Defence Ministry said in a statement.

The attack was reportedly carried out by militants associated with the al-Nusra terrorist group.

At the same time, Sky News Arabia reported that two pilots have died in the incident.

The incident comes a day after the Turkish Defence Ministry announced that the country's forces had struck 115 Syrian government targets, destroying 101 of them. The move was a response to an alleged attack on Turkish military posts in Idlib by Syrian government forces.

Tensions in Northern Syria started to escalate last week after eight Turkish nationals were killed in a shelling conducted by Syrian government forces on Turkey's observation post in Idlib.

Days after the incident, media reported that Turkey was drawing up forces in the region as a convoy of 150 trucks carrying Turkish special forces troops, military equipment and ammunition was seen at the Turkey-Syria border in the province of Hatay.
Source : Agencies
Share It :
Related Stories 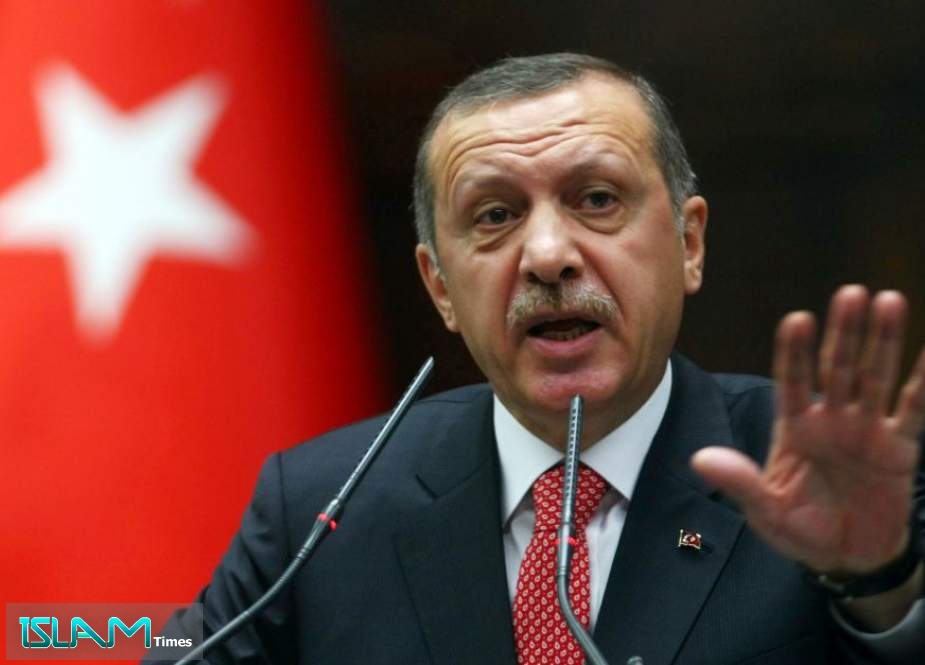